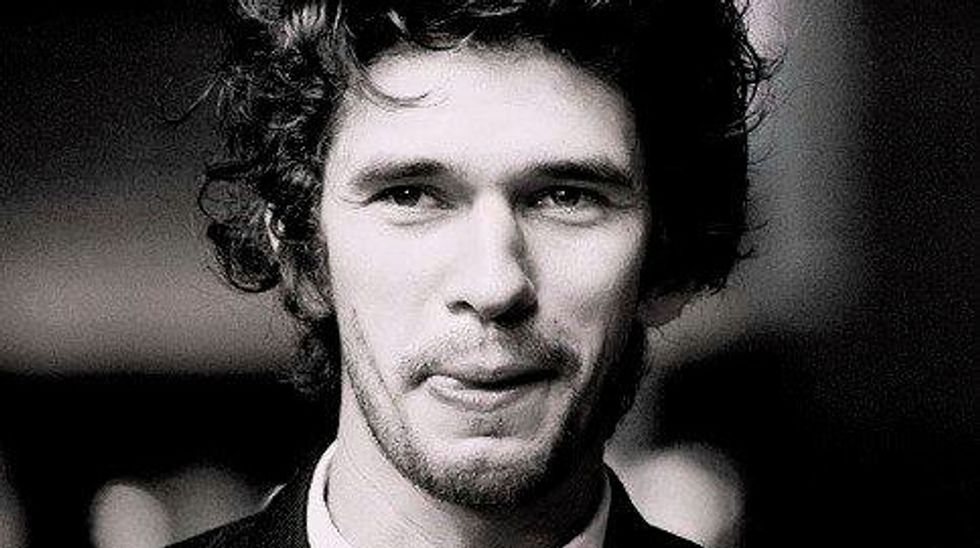 James Bond star Ben Whishaw is Queen's choice to play Freddie Mercury in the upcoming biopic, according to the band's drummer Roger Taylor.

Speaking on the BBC's One Show, Taylor remarked that the actor the band would prefer had the initials "BW", and when asked if that meant Whishaw, he replied: "Well, we hope so."

The revelation comes at the same time as Queen guitarist Brian May's expanded on the reasons why Sacha Baron Cohen, the actor originally attached to play Mercury, left the project. Speaking to Classic Rock magazine, May said "we felt that his presence in the movie would be very distracting".

May went on to say: "What led us to that conclusion was the last three movies that [Baron Cohen has] made – The Dictator, Les Miserables and Hugo – in which he makes outstanding performances, but they're very much Sacha Baron Cohen performances. And we thought there has to be no distraction in the Freddie movie. You have to really suspend that disbelief – the man who plays Freddie, you have to really believe is Freddie. And we didn't that could really happen with Sacha."

Reports emerged in the summer that Baron Cohen had quit the film over creative differences with Mercury's former bandmates – who are producing the movie along with Hollywood heavyweights Graham King, Jane Rosenthal and Robert De Niro – with the actor apparently preferring a "warts and all" approach.

However, May said: "We're very protective [of Freddie] and we're known for not hiding away from the truth. There's not going to be any pretense about this. It's going to be something very true – as true as we can make it – but also respectful to Freddie as a performer and as a man."

Whishaw, who played Q in the record breaking 007 picture Skyfall, becomes the latest name associated with the high profile role since Baron Cohen's departure - others included Daniel Radcliffe and Dominic Cooper. But with the band's support, Whishaw would appear to be in the driving seat.