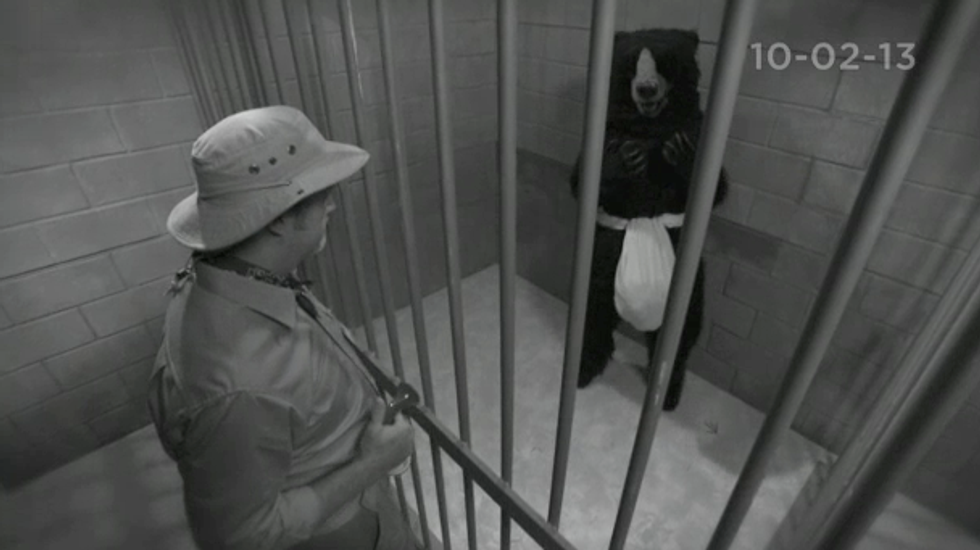 A minor, but beloved, part of the federal government was taken offline as part of the shutdown over the congressional budget impasse.

The live panda cam, which offers a glimpse of bears living at the Smithsonian's National Zoo in Washington, D.C., went dark Tuesday morning after Congress failed to reach an agreement over a temporary funding resolution for the federal government.

But Conan O'Brien says he has a possible substitute.

"Don't you worry, America, we're going to fill the gap," O'Brien said Wednesday night on his TBS show. "We've pulled an old friend out of retirement to help this nation in its moment of need."

"That's just as good," O'Brien promised, as the camera showed the diapered bear standing in an enclosure.