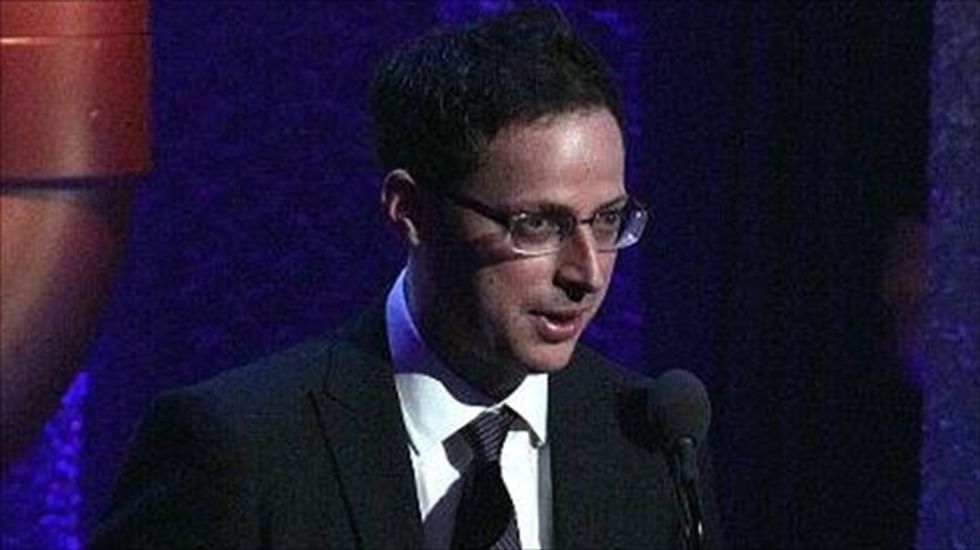 Rock star statistician Nate Silver, who made numbers cool by giving near-perfect predictions of US votes in 2008 and 2012, will soon relaunch his website in a new home, just in time for the next election cycle.

Speaking to a packed house at the Online News Association conference in Atlanta, Silver urged journalists to be clear-eyed about their biases and put aside "insider thinking" in favor of science and rigor , especially in matters as important as elections.

By weighing available polling data and demographics, he correctly predicted the outcome of the 2008 presidential election in 49 of 50 states, better than veteran analysts.

And he ruffled feather by dismissing their "gut-feeling" predictions as no more accurate than random chance.

By 2012, his website, fivethirtyeight.com, which is named for the number of electoral college votes in the White House race, had been incorporated into the venerable New York Times and his profile had risen enough to irk professional pundits and politicians alike.

Silver's models accurately predicted Obama's easy cruise to re-election last year, despite being dismissed by supporters of his Republican rival, Mitt Romney, as biased and partisan.

All this from a young man who had previously used his skills to predict baseball player performance and earn a living playing poker.

Earlier this year, 35-year-old Silver sold his website and brand to espn.com and will relaunch the site early next year with a focus on politics and sports, just in time for the 2014 election cycle.

He said the content will consist of "three buckets that are about equal in size" -- politics, sports and "everything else." It will remain free for readers and they will eventually branch into video coverage.

"The core challenge is identifying writers and journalists who have the right critical thinking ability. You can train people in methods, you can train people to some extent in writing technique and reporting skill. But do you have that critical ability to look at a data set and ask good questions?"

In an interview with AFP after the speech, Silver was realistic about the challenges in translating his skills and models to outside the United States, saying that predictions are only as strong as the data used to make them.

"Everything in the world, at least from our vantage point, exists in shades of gray, right? Like sports for example. Some sports, like baseball, are easier to model and predict than others, like soccer. But that doesn't mean you can't predict absolutely everything in one and get nowhere at all in the other.

"If you have Brazil against Suriname, you would probably bet on Brazil, right?"

He said trying to predict an election in a country without an infrastructure for polling, a strong party system, or a tradition of free voting, would be difficult.

"That is more of the soccer side of the spectrum," he said. "I wouldn't want to try to predict the elections in Iran, for example."