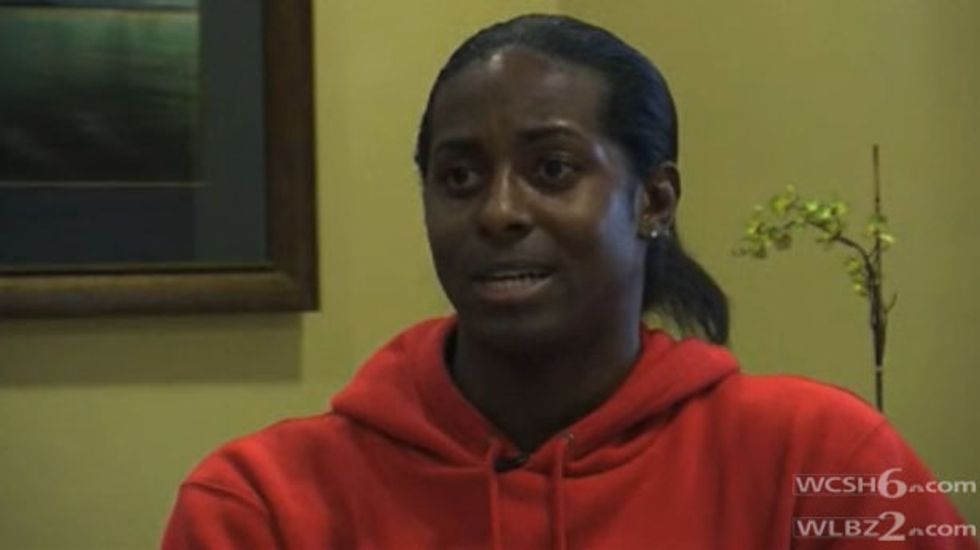 A student at Florida Atlantic University says he was not allowed to rent a laptop from the school's library because he is gay.

Senior Abdul Asquith told WPTV he tried to check out the laptop to study last Wednesday, but the librarian said his photo ID did not match his appearance or voice.

The librarian told Asquith he appeared to be a woman. His university ID states he is male.

Asquith said the experience was distressing and embarrassing.

Though he sometimes dresses in a more feminine way, he said he was only wearing a FAU hoodie and shorts.

Watch video, courtesy of WPTV, below: