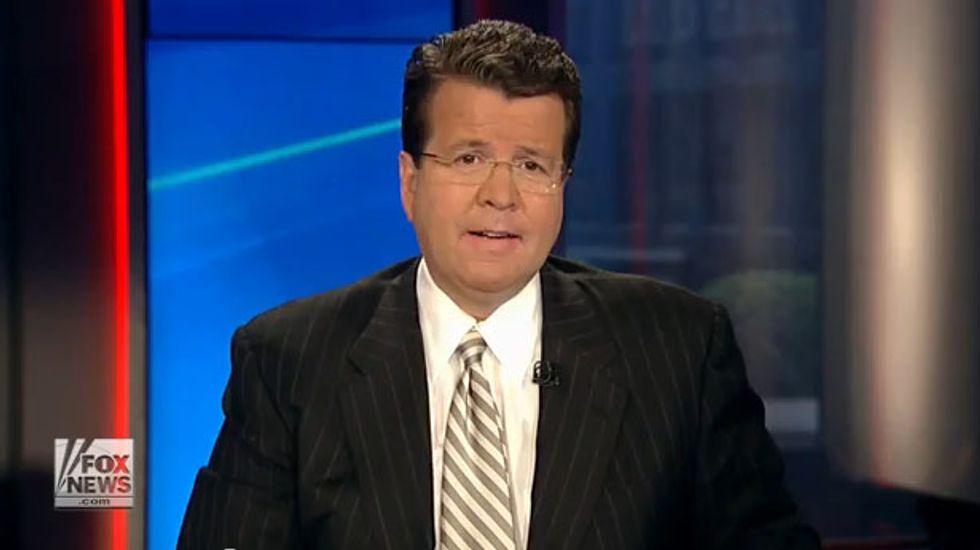 "Brand when on a tirade over the chasm between the rich and the poor, maybe he should just talk to Reid who will happily take all of his dough and leave him poor," Cavuto said on "Your World."

"Because what Reid is saying isn't all that different from what Brand is saying," he continued. "There's money out there, go get it. Government spending. Not enough government spending, that's the problem. We're not taxing enough."

Cavuto said Reid was more worrisome than Brand, because Reid was in a position of power.

He concluded that Brand should be careful about his "mindless musing" because Democrats in the United States could leave him penniless and subsequently without any "babes."

Watch video, uploaded to YouTube by Fox News, below: