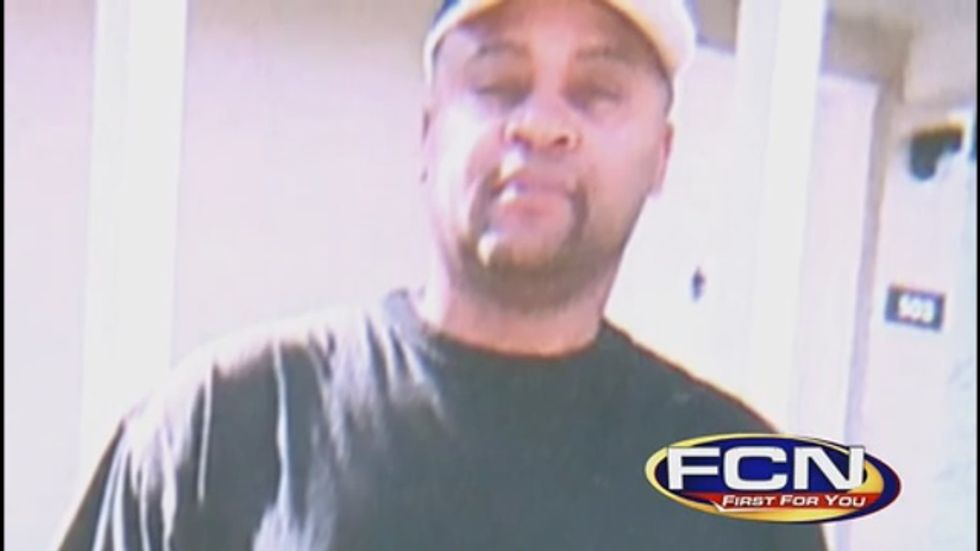 Two officers in Georgia are have been placed on administrative leave and are being investigated by the Georgia Bureau of Investigations after the Friday shooting of a man whose family had called 911 over a possible suicide attempt.

Alcia Herron told First Coast News that she called 911 requesting an ambulance because she was concerned about diabetes medications taken by her fiance, 43-year-old Jack Lamar Roberson.

But police said that they had been informed that the man had become combative while the ambulance was en route so officers were sent instead. At a press conference on Monday, Waycross Police Department Chief of Police Tony Tanner claimed that Roberson lunged at the officers with "weapons" and they were forced to shoot, killing him.

The Waycross Police Department has not said what "weapons" Roberson was holding, but his family and friends insisted that he had nothing in his hands.

"He didn't have nothing in his hands at any time or period at all before they came, any time while they were here, anything," Herron explained. "They just came in and shot him. He didn't say nothing, the police didn't say nothing, anything, it was like a silent movie. You couldn't hear anything, all you could hear were the gun shots go off and I seen them going into his body and he just fell down."

"They didn't say anything," Herron recalled to WJXT. "They didn't pull their Taser out. They didn't shoot him in the leg, the arm. They went straight for his chest."

"If you're any type of man you'll come to me and you'll tell me why you stood up there and told a lie," she explained to First Coast News. "Two knives, we don't own two decent knives."

According to WTEV, civil rights advocates were planning a rally for Roberson in the coming weeks.

(h/t: Dispatches from the Underclass)