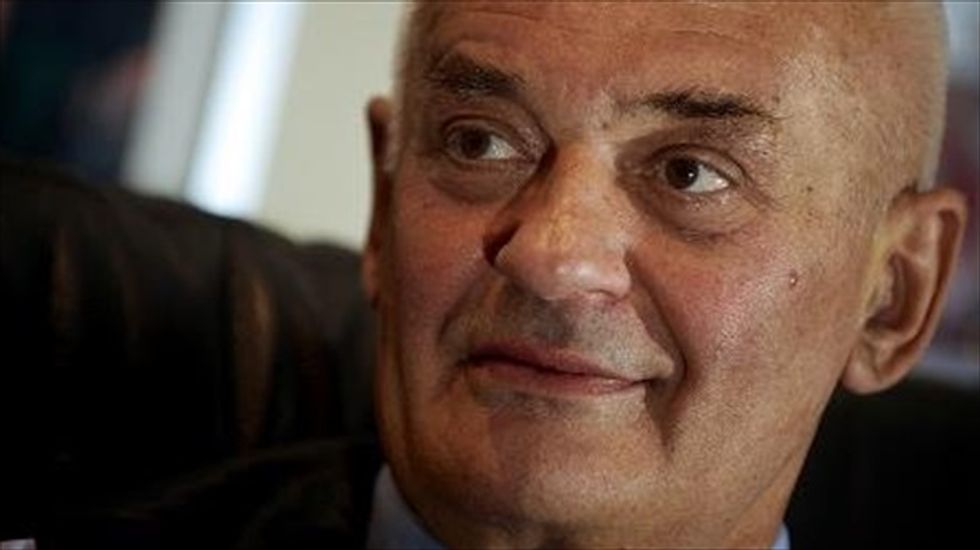 Aleksandar Tijanic, head of the Serbian state television RTS, and former ally-turned-foe of the late strongman Slobodan Milosevic, has died in Belgrade on Monday, the RTS said. He was 63.

Tijanic was "found unconscious in front of his home. Despite efforts by the ambulance doctors, he was declared dead," emergency services spokeswoman Nada Macura told RTS.

Macura could not reveal the cause of death, while local media reported that Tijanic died of a heart attack.

Tijanic, one of Serbia's most prominent journalists, was often controversial for his tough criticism of the communist regime in the former Yugoslavia.

On the eve of the bloody break-up of the former communist federation, he was considered close to Milosevic, serving as information minister from 1994 to 1996.

However he turned his back on the Serbian strongman before the start of NATO's 1999 bombing campaign on the country, launched to halt the Milosevic regime's repression of the independence-seeking ethnic Albanian majority in Kosovo.

He was named the RTS general manager in 2004.