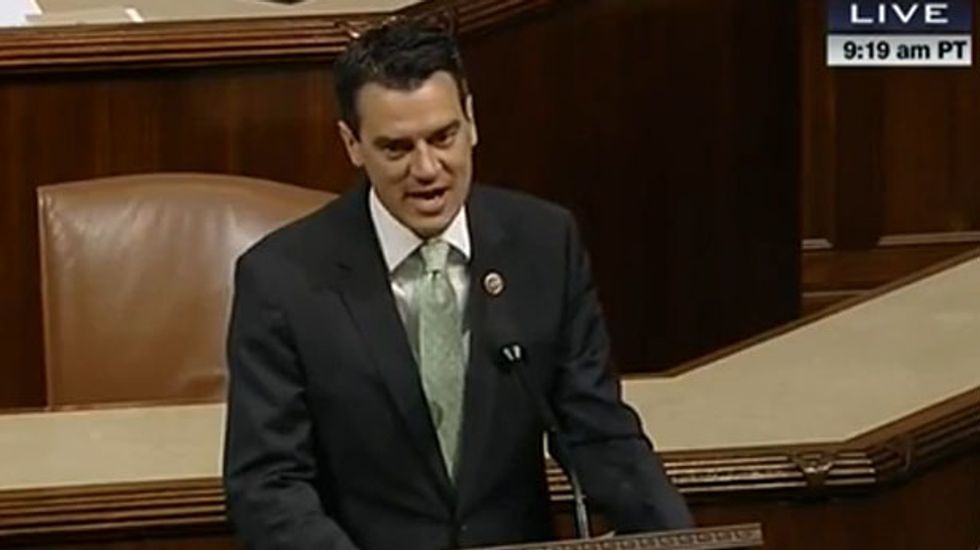 Wednesday on the House floor, Rep. Kevin Yoder (R-KS) called for publicly funded research to be freely available to all.

"Access to scientific research maximizes research investments and improves the quality of science while ensuring transparency and efficient use of tax dollars," he said. "Simply put, taxpayers should not have to pay for taxpayer-funded research over and over again."

The bill would require federal agencies with annual extramural research budgets of $100 million or more to provide the public with online access to research manuscripts stemming from funded research no later than six months after publication in a peer-reviewed journal, according to a news release published by Lofgren.

The National Institutes of Health has already implemented an open access policy, but other publicly-funded research still ends up in scientific journals that only be accessed for a fee.