Safety Tip: Please Do Not Twerk Whilst Joined In Sexual Congress 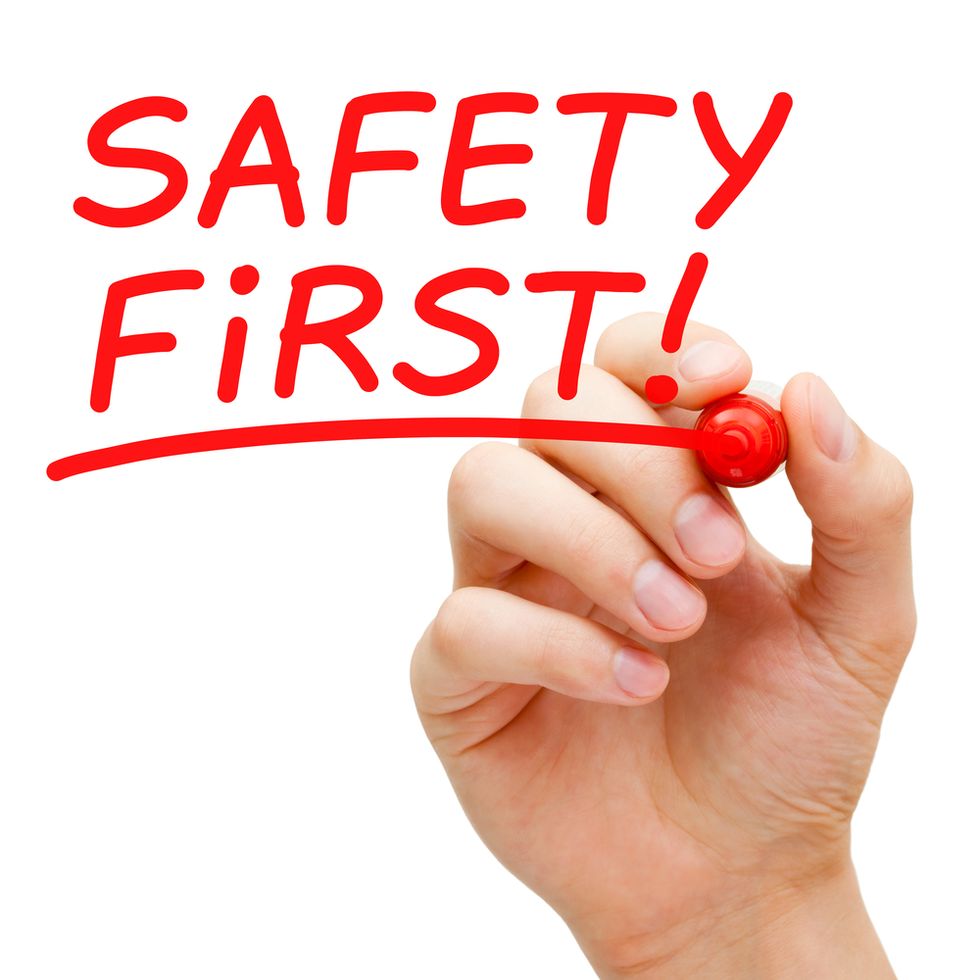 There's this news item going around about a school, in midst of a full-blown sex-and-teenagers panic, making students swear some paper saying they won't get all sexy with the dancing at school functions. While the word "twerk" is not actually used in the document, it's clear from the detailed descriptions that's basically what they're worried about.

Because of this, I am now concerned that the adults are accidentally implying to teenagers that twerking "looks like you're having sex" to a bunch of impressionable virgins. This should be concerning to all of us, because twerking actually looks like you're bouncing your ass as hard as you can to the beat of the music. Don't get me wrong. Twerking is awesome and people who can do it well have my total admiration. But it has as much to do with the physical act of fucking as does the bunny hop. If you don't believe me, watch this video of Big Freedia and hundreds of dancers setting the Guiness Book of World Records record for most people twerking at once.

Twerking starts at 2:30. While some people in the audience performed poorly, the people on stage give you a good idea of what's going on. So, kids, I want you to listen to me very carefully: Do not, under any circumstances, twerk in any situation where a penis or any other body part is inserted into someone else's body. You could break something. You really don't want to break someone's penis. That shit does not heal right.

I mean, screw your idiotic school and shake your ass if you want to. Ass-shaking is your god-given right as a music-loving human being. But, for your safety and the safety of others, remember that twerking is not a proper move in the middle of intercourse. If you want to use it to warm up, however, I hear that's a fun and safe way to go about it.