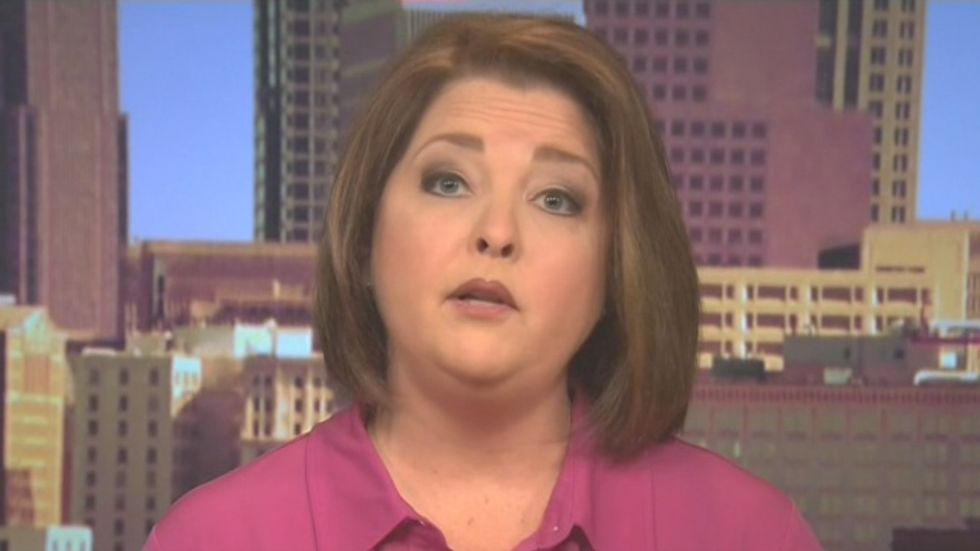 As the government was entering the second week of a shutdown on Monday, President Barack Obama called on House Speaker John Boehner (R-OH) to allow members to vote on what's called a "clean" continuing resolution (CR), which would reopen the government without stopping the health care reform law.

"The House should hold that vote today," the president said. "If Republicans and Speaker Boehner are saying there are not enough votes, they should prove it.”

While speaking with MSNBC's Chris Jansing on Tuesday, Kremer made it clear that Republicans had a different definition of "clean."

"I mean, it goes both ways," she added. "They're both responsible."