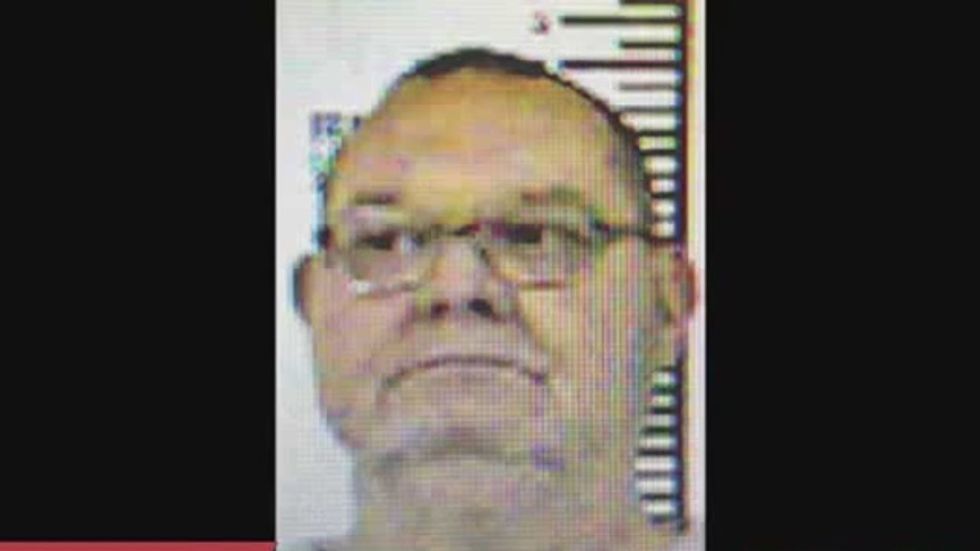 A Tennessee man is facing multiple charges after shooting a 15-year-old boy with a shotgun when he saw him using toilet paper to "roll" a neighbor's home.

"Some kids got out at a residence over there to roll it with toilet paper and this gentleman came out of his residence a couple of houses over and shot one of the teenagers who was rolling this other guy's yard," the officer explained.

"He got peppered pretty good," Guess said. "The problem is they were not on his [Farris'] property and they were not doing anything to his property."

According to the Times Free Press, the teen was shot "in the right foot, inner left knee, right palm, right thigh and right side of his torso above the waistline."

Guess described the incident as a "random thing."

Farris was released on $125,000 bond after being charged with aggravated assault and reckless endangerment. A court date was set for Dec. 5 in Franklin County General Sessions Court.

The teen was expected to recover from his wounds.

Watch the video below from the Chattanooga Times Free Press, broadcast Oct. 29, 2013.