The Fascism of Obama-Voting Autotune Critics 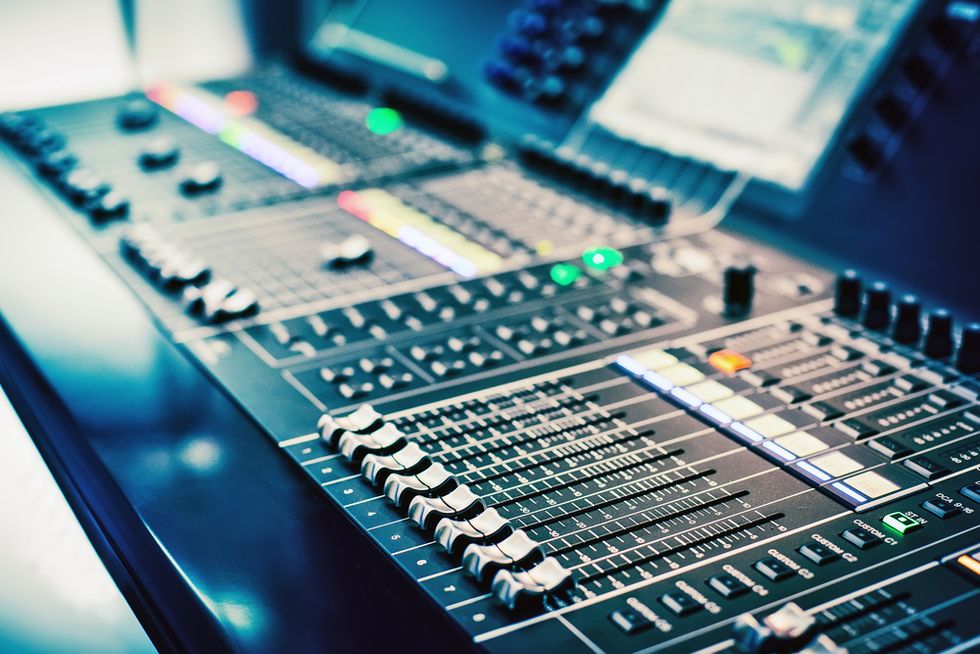 I find myself utterly fascinated by the way many conservative writers and politicians love to hint at what is clearly a widespread conspiracy theory holding that Obama is a fascist who is planning on rounding up either all the white people or perhaps just all the conservative white people in concentration camps. Obviously, when stated bluntly, the batshit aspect of that conspiracy theory becomes impossible to ignore, so generally speaking it's merely hinted at by believers. Roy Edroso nabbed an amazing example, written by David Goldman at PJ Media. Yes, it's about how Jay-Z is apparently the Goebbels to Obama's Hitler or something like that. In it, he directly accuses Jay-Z of encouraging violence against Republicans.....because he has some violent lyrics. Goldman imagines that a Jay-Z song called "DOA" is basically an attempt to get evil liberals to commit crimes against helpless conservatives.

The explicit call to violence (including chain-snatching as a form of political expression) is a playful challenge to his “political connects,” namely the president. One should not conclude from this that Obama favors criminal violence, but rather that the popular response to Jay Z’s evocation of felonious rage is so great that Obama finds it convenient to exploit it. There is nothing at all new in any of this: we heard it before from Nietzsche in his evocation of the “blond beast’s” life-affirming violence, from George Sorel, from Mussolini’s call for “creative violence.”

Yep, the "violent" lyrics Goldman is talking about are not actually a call to go out and hurt Republicans. He casually leaves out the lyrics like, "This is death of auto-tune, death of the ringtone", because that might the idiots reading his column realize that the song is actually about how the song itself is like "a deadly weapon" against not actual human beings but heavily autotuned music. Or maybe Goldman thinks that "autotune" is secret hip-hop code for "crotchety white people". I can assure him, it's not. It's a production tool you can use to make someone's voice sing-songy that happens to be really popular in music right now.

Jay Z appeals to the same kind of rage that Hitler and Mussolini exploited during the interwar years.

Well, some people really don't like autotune, but I wouldn't say they're ready to put on brownshirts and fire up the gas chambers over it. Most of them are happy to just change the channel. He has a lot of stuff about youth unemployment, which is a real problem, but again, I don't think that it's particularly related to distaste for autotune. Entirely separate phenomenon.

So the thesis is that young people are angry and all they need is a rap song about hating autotune to be pushed into Obama's evil agenda---which will go unnamed, but will surely involve organized violence, starting any day now, we swear!---and the way to stop it is to pressure young people to join religions that are anti-modernist. I guess if your starting premise is first autotune hatred, then fascism, nothing you say after that is going to make a lot of sense.