Witnesses: Texas cops fatally shot unarmed man in back as he ran away 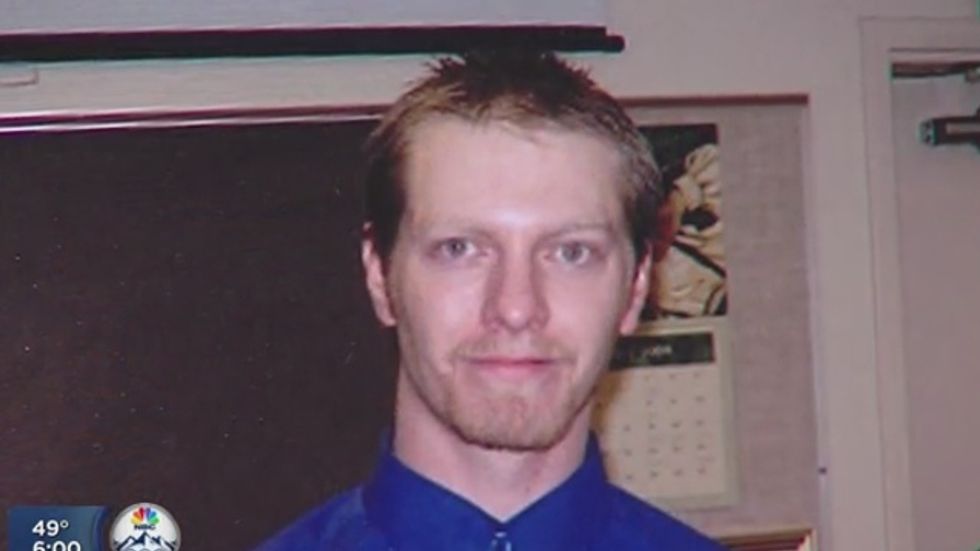 Texas authorities shot and killed an unarmed Utah man while he was fleeing, witnesses said this week.

According to KSL, Duncanville police responded on Monday after a friend reported that 28-year-old Clinton Peterson refused to leave the home of his sister, Melissa Peterson.

"I think it was wrong to shoot him in the back, I really do," mother Sherry Horne explained to the station.

Peterson said that she believed that the "cop was out to kill him."

Although the Duncanville Police Department did not respond to calls from KSL, Officer Doug Sisk said that he was "not aware of how many shots were fired or who shot."

"I know shots were fired is all I know," Sisk insisted.

Peterson reportedly had a non-violent criminal history in Utah. His mother described him as a fun-loving father who liked to spend time with his 4-year-old daughter, Kendra.

"There was never a dull moment when he was around," Horne recalled. "He always talked about his daughter, always."

Peterson said that the officers who killed her brother should be fired because they had an opportunity to catch him instead of resulting to lethal force.

"If he's going to go out there and do it to my brother, it could be somebody else, and there's going to be another innocent soul taken," Peterson pointed out.