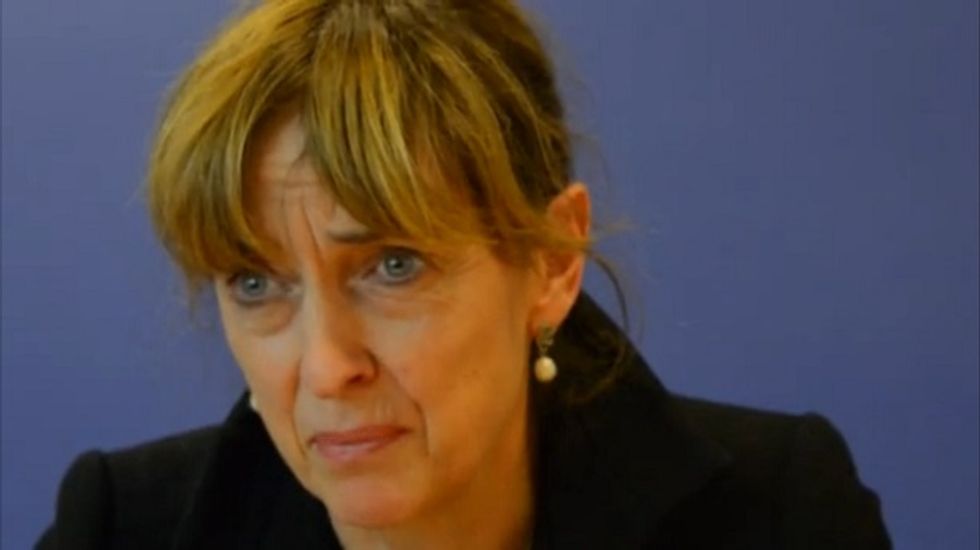 British constables, emergency call handlers and officials find themselves under scrutiny for their response when a man falsely accused of pedophilia was beaten unconscious, dragged into the street and set alight by his Bristol neighbors.

Bijan Ebrahimi, an avid gardener, took pictures of some kids stomping on his plants in July with the intent of showing them to police as evidence. Instead, three police officers arrested him while a crowd chanted "pedo, pedo" as he was led away, The Independent reported Sunday.

Three days later, two neighbors attacked the Iranian-born resident of the council estate, dragging his body into the courtyard, and setting him on fire, killing him. The men pled guilty to murder and assisting in a crime last week.

The three officers who initially arrested Ebrahimi have been suspended and warned of charges of gross misconduct, while three other officers have been similarly charged. Six civilian emergency operators will be questioned about whether they treated Ebrahimi’s cries for help with due seriousness, the Telegraph reported.

Watch a report on the case below.