Chris Wallace: 'One of the problems' with Obamacare is too many poor people getting Medicaid 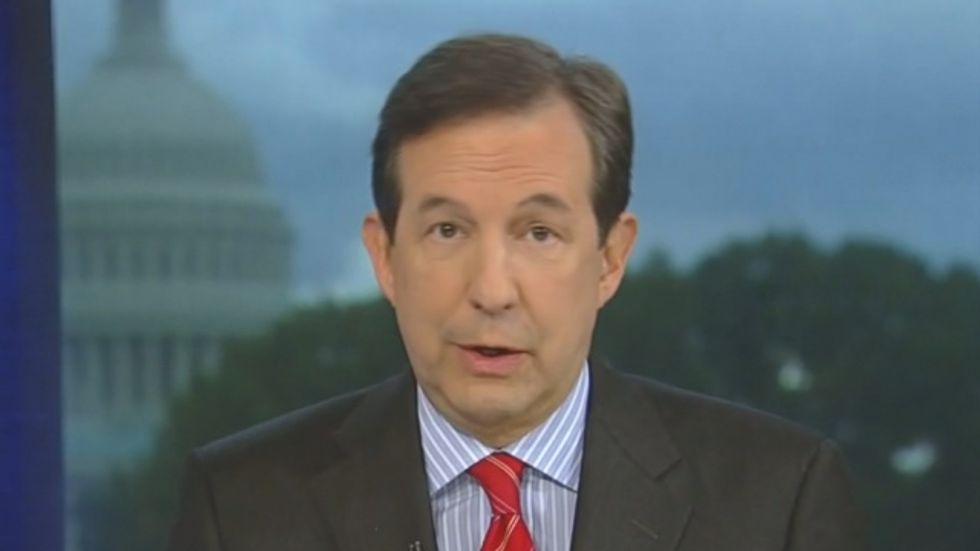 Fox News host Chris Wallace on Sunday described the poor people who were now covered by Medicaid as "one of the problems" with President Barack Obama's health care reform law.

During a discussion with former White House health care adviser Ezekiel Emanuel and the American Enterprise Institute's James Capretta, Wallace noted that expanding the Medicaid eligibility to families with 133 percent of the poverty level had allowed tens of thousands of people to sign up in several states.

"One of the problems so far is that many more people are signing up for Medicaid than are signing up to the private insurance plans in the market place," the Fox News host pointed out.

"We both agree that we need to sign up in the private market for it to be viable," Emanuel replied. "The second thing is, you would expect at this stage of the game, from everything we know about the exchanges, that not a lot of people would sign up. That's why I called for -- [the Heathcare.gov website] has got to be fixed by November 30. Because at that point, people are going to begin buying."