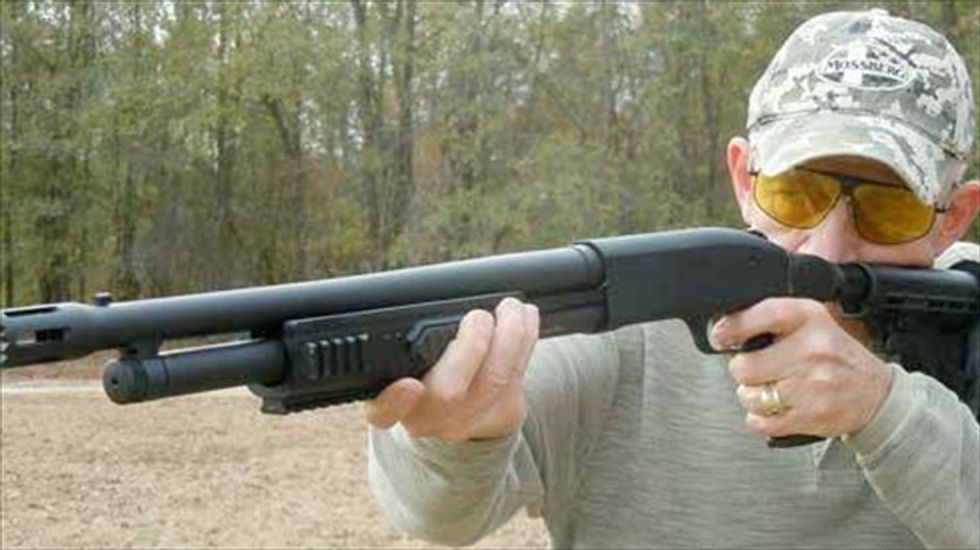 "Way too many gun owners still seem to believe that any regulation of the right to keep and bear arms is an infringement," technical editor Dick Metcalf wrote in the magazine's December issue. (PDF) "The fact is, all constitutional rights are regulated, always have been, and need to be."

"I've seen too many examples of unsafe behavior on too many shooting ranges to believe otherwise," Metcalf wrote. "And we've all read too many accounts of legally armed individuals dealing with the consequences of not being properly trained or prepared when confronted with a bad situation."

Metcalf's take was quickly ripped on the magazine's Facebook page; with several readers saying on Wednesday they would abandon Guns & Ammo.

"Off the topic but just want to know why your editor would support gun control?" one commenter wrote. "This is a gun magazine correct? I don't think we will be reading your magazine anymore."

Both AdAge and theNew York Times reported that criticism was also pouring in from conservatives online, with The Truth About Guns posting on Wednesday that "Metcalf's bone-headed, uninformed, patently obvious misinterpretation of the Second Amendment’s introductory clause isn’t as bad as the antis' assertion that the 2A only applies to Americans in a militia, but it’s the next worst thing."