Coulter: Hillary Clinton behind Rafael Cruz' call for Obama to go 'back to Kenya' 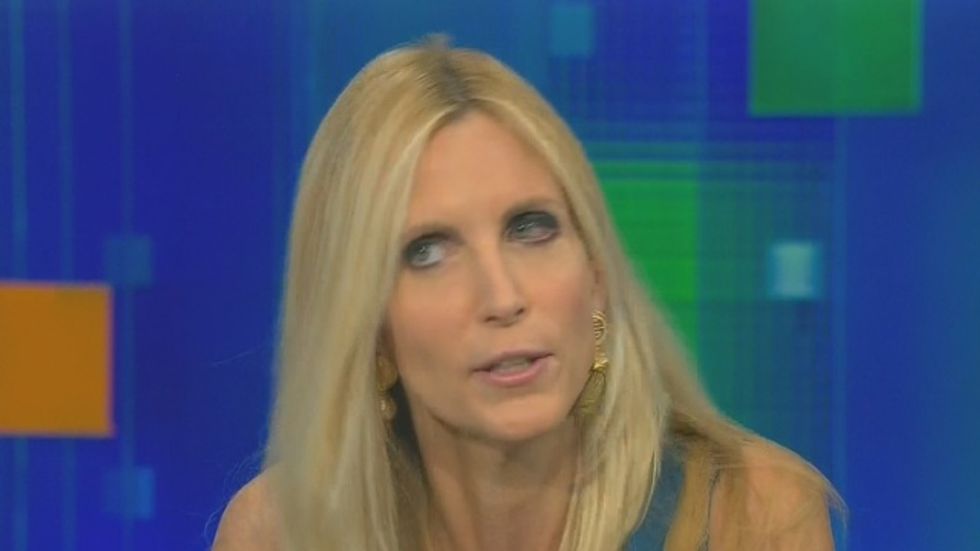 Conservative columnist Ann Coulter on Thursday insisted that the father of Sen. Ted Cruz (R-TX) was just joking when he said he wanted to send President Barack Obama "back to Kenya" and "it was Hillary Clinton who first brought up, 'Was he born in Kenya?'"

Video published by Mother Jones on Thursday showed Rafael Cruz telling a group of tea partiers in April that the president should be sent "back to Kenya, back to Indonesia."

"It's clearly a joke," Coulter insisted to CNN's Piers Morgan on Friday. "I give a lot of speeches, the Kenya references always kill."

"You know who brought up the birther thing?" she continued. "Another reason I think he wasn't picking Hillary, it was Hillary Clinton who first brought up, 'Was he born in Kenya?'"

According to Politico, there is no evidence linking Hillary Clinton and her 2008 campaign to the false claim that the president was born in Kenya.

But the urban legend site Snopes.com did link "Clinton supporters" to a 2008 anonymous email that claimed "Barack Obama was born there and his mother then took him to Hawaii to register his birth."