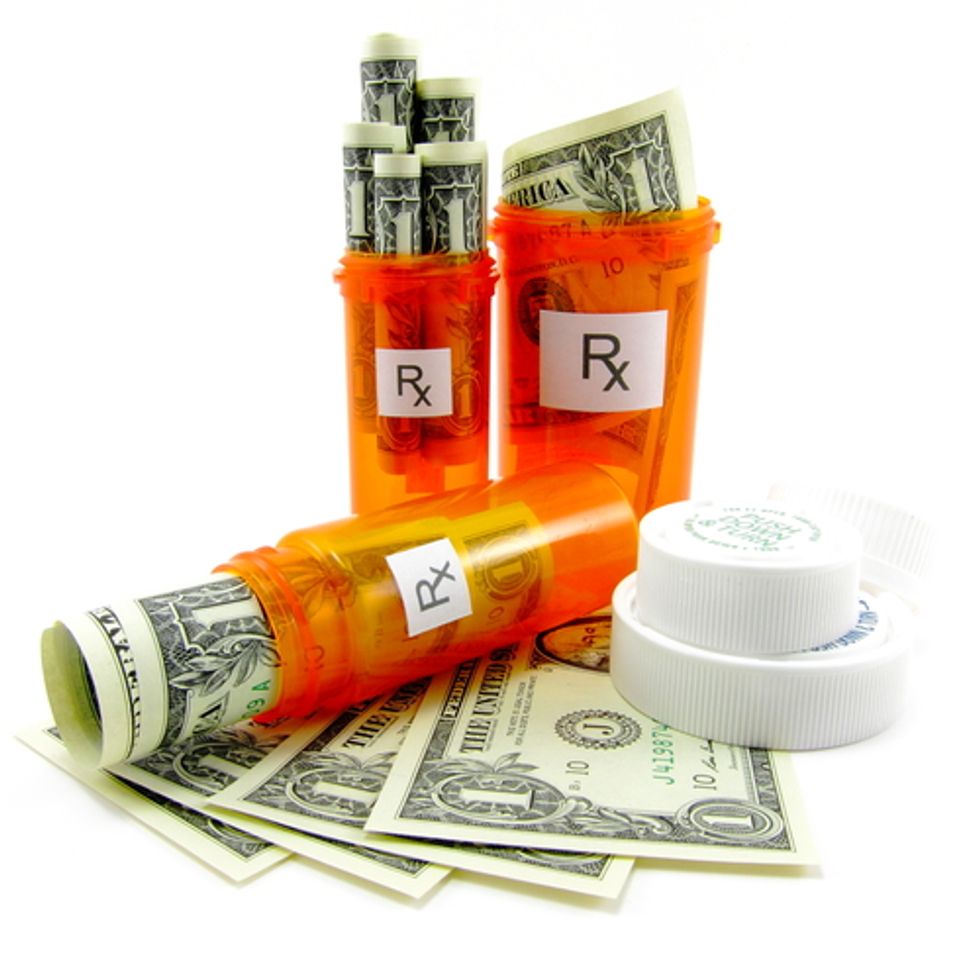 Have you been seeing media stories sounding the alarm about how Obamacare is creating "rate shock" and causing people's health care costs to go up? Don't worry, folks! There's one thing I want you to remember about those stories, as alarming as they are. They are good, old-fashioned

I asked on Twitter earlier this week for wingnuts who are up in arms about the people who are supposedly seeing a rate hike for their insurance a very simple question: Can they give me a single example of someone who is now, because of the ACA, paying more for a comparable plan on the health care exchange? I got hundreds, probably thousands of replies, which was very time-consuming! In order of most common to least-common, here is the "proof" offered:

Zero people sent me evidence that they went to the health care exchange, shopped around for a plan that's comparable to the one they have now, and found it's more expensive. ZERO.

That is because that claim, that people are losing their insurance and finding that they can't replace it as it was on the exchange is, as noted before,

Think Progress has a good rundown why. Basically, the plans that are getting cancelled are getting cancelled because they were, to be blunt, rip-offs. They had high deductibles, didn't cover shit, and often had caps. The new plans have to cover essential services and cannot have caps. Some of the rates the insurance companies sent out are, in fact, really high. But for many people who got those rates, if you go onto the exchange, you'll find that you can get a better rate for the same plan there. Many people will also qualify for subsidies. It's as simple as that.

Yes, the website is glitchy and things are screwed up on that front, but let's be clear: That is moving the goal posts. If the claim is that this is not affordable for people, you have to prove it.

Anyway, I recommend reading that Think Progress piece, bookmarking it, and sending it to anyone bitching about the supposedly higher rates under Obamacare. High rates are a problem and we need to fix them, but we can't even begin to have that conversation unless we agree to compare apples to apples. Wingnuts screaming about how unfair it is that men have to pay into a system that covers maternity care---as if men don't benefit from having been given birth to and play no role in the act that makes babies happen---is just noise and should be ignored in order to have a real world-based discussion on how to make sure people are not bankrupted by the health care system. That discussion needs to include not just the cost of insurance, but the cost of medical bills if your crappy insurance doesn't cover them.

Obamacare has a lot of problems, but they are on the implementation side and hopefully will get fixed. In fact, I'm sure they will get fixed eventually. That is a separate conversation than the mostly-to-utterly fictional rate hikes for comparable plans.

Why is the media reporting these half-witted stories instead of telling the full tale, you may ask. The answer is simple: Most media outlets are chomping at the bit to give conservatives a story.  Liberals are right 99% of the time---99.9% in recent years---and so the opportunities to "prove" that they're objective and not the "liberal media" are really thin on the ground. So they're a little eager to report this story, even though you have to elide the deeper truth to tell it. It's pretty dumb, since it never actually stops conservatives from accusing the media of being the "liberal media". I really do wish truth was considered a greater value than handicapping the media so the right can score a few points once in awhile, no matter how unfairly.