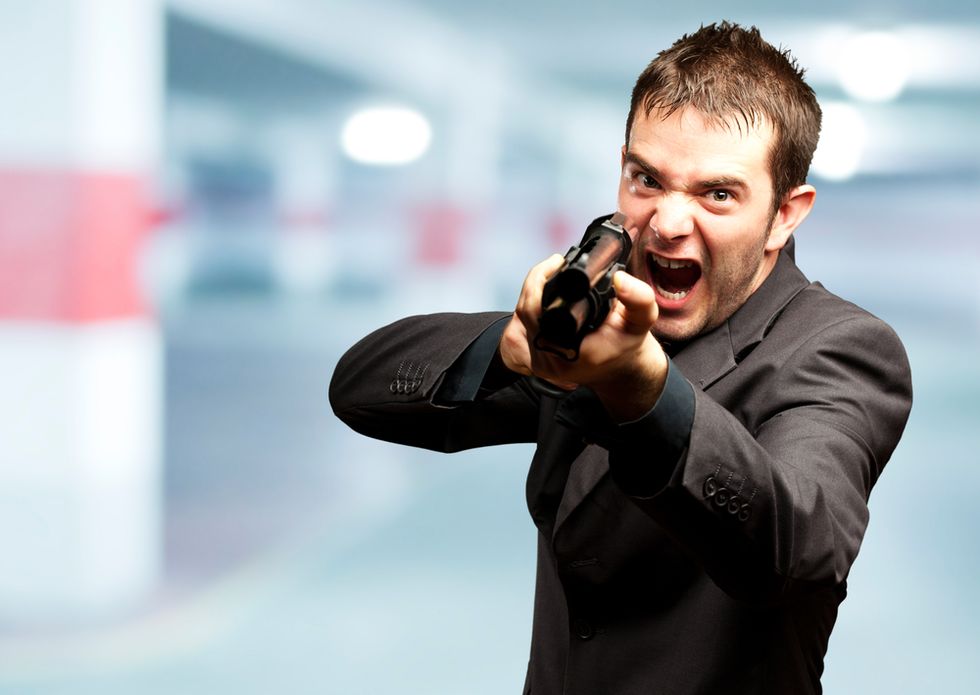 A panel of Florida legislators voted down an attempt to repeal the state's "Stand Your Ground" self-defense law on Thursday, in spite of impassioned testimony by the law's critics. The Associated Press reported that the committee, chosen from among members of the Republican-controlled state legislature, voted 11-2 not to overturn the law.

Stand Your Ground laws came to national attention following the slaying of teenager Trayvon Martin at the hands of armed neighborhood watch volunteer George Zimmerman. Although Zimmerman's defense team chose not to explicitly rely on the law as part of the gunman's trial defense, many people both for and against Stand Your Ground used the case as a springboard to bring discussion to the national level.

State Rep. Alan Williams (D-Tallahassee) sponsored the repeal measure and said that Martin's death and Zimmerman's subsequent acquittal were what spurred him into action.

"Let's repair the divide, whether it's seen or unseen, that this law appears to have given our communities around the state," Williams said in his testimony before the committee.

Republicans who voted to uphold the statute were joined by some Democrats who worried that repealing the law altogether would eliminate provisions that allow for the use of deadly force against intruders in one's home.

"How can an unarmed citizen defend themselves against an armed lunatic with a delusional sense of danger?" Slosberg said. "Stand your ground creates a mentality of destruction and fear while reinforcing a society of violence and aggression."

Stand Your Ground laws were introduced in state houses nationwide as part of a coordinated push by deep-pocketed lobbying groups like the conservative American Legislative Exchange Council (ALEC) and the National Rifle Association.

Opponents of the laws say that they disproportionately exonerate whites of killing people of color and are contributing to a culture of violence and barbarism. Supporters, like NRA mouthpiece Marion Hammer, say that the law means that crime victims don't have to back down when they believe they are under attack.

[image of angry gunman via Shutterstock.com]