Fox News guest: 'Obamacare is a war on bros' because rates are same as women 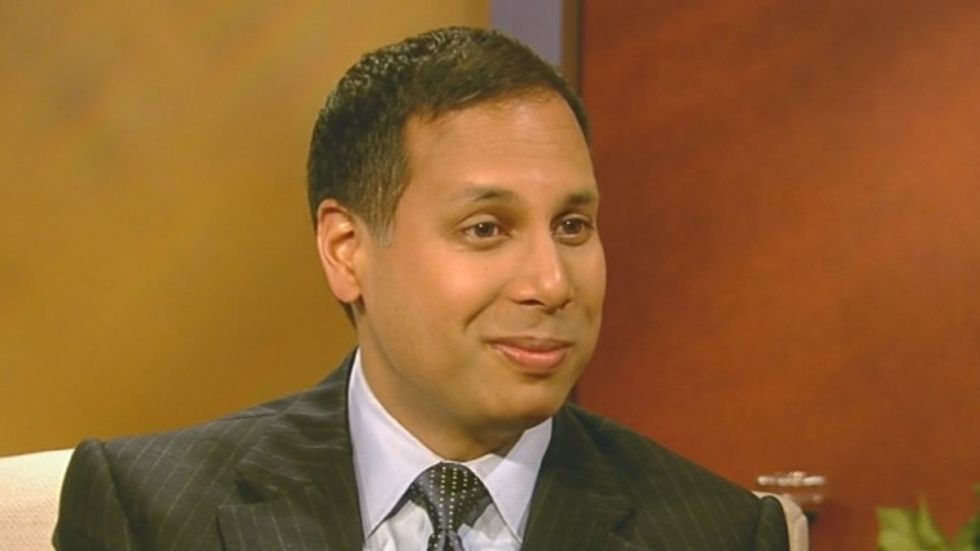 Forbes blogger Avik Roy claimed on Tuesday that President Barack Obama's health care reform law was a "war on bros" because men and women will now have to pay the same rates for insurance.

Roy, who also works for the Manhattan Institute, told Fox & Friends host Steve Doocy that he had determined that several states' average premiums could increase over 130 percent under the Affordable Care Act.

According to The Washington Post, insurance companies sometimes charged women up to ten times more than men before the Affordable Care Act made discrimination illegal.

And starting in 2014, insurance companies will be barred from charging sick people or people with pre-existing conditions more for insurance.