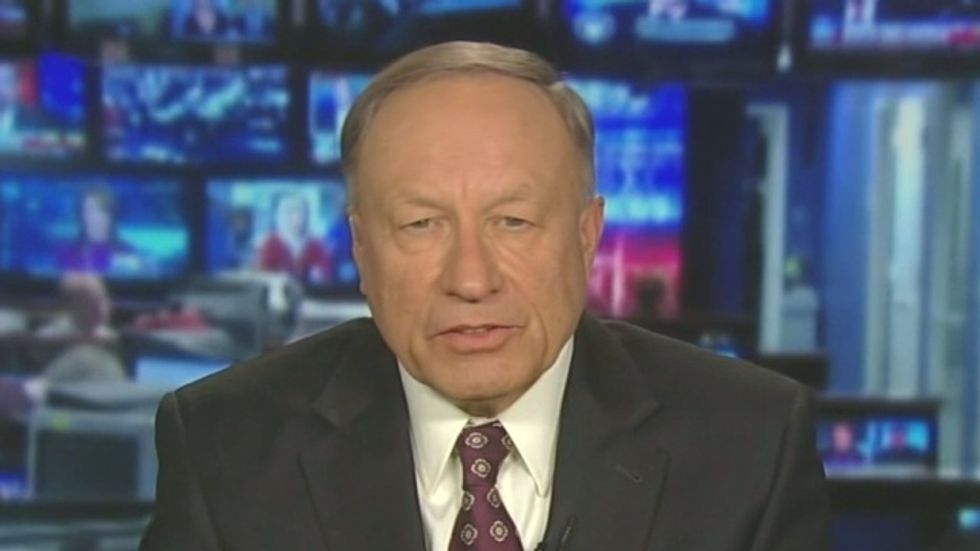 Health Policy and Strategy Associates President Robert Laszewski, a former insurance executive, on Monday suggested that the terrorist organization Al-Qaeda might have done a better job at getting the American people covered with health insurance than President Barack Obama's administration.

"I mean, this is just a disaster," he added. "Al-Qaeda couldn't have run this worse than the Obama administration has run Healthcare.gov."

Laszewski said that insurers had told him that "about 50 people per state per day" were signing up in the health care exchanges.

"That’s the trickle that’s getting through Healthcare.gov right now," he declared. "Very, very few people are able to make it through this gauntlet."

The insurance industry consultant failed to point out that many people were obtaining insurance by contacting Healthcare.gov representatives by phone.