Gohmert: We had to shut down govt. or people would 'suffer' and 'die' from Obamacare 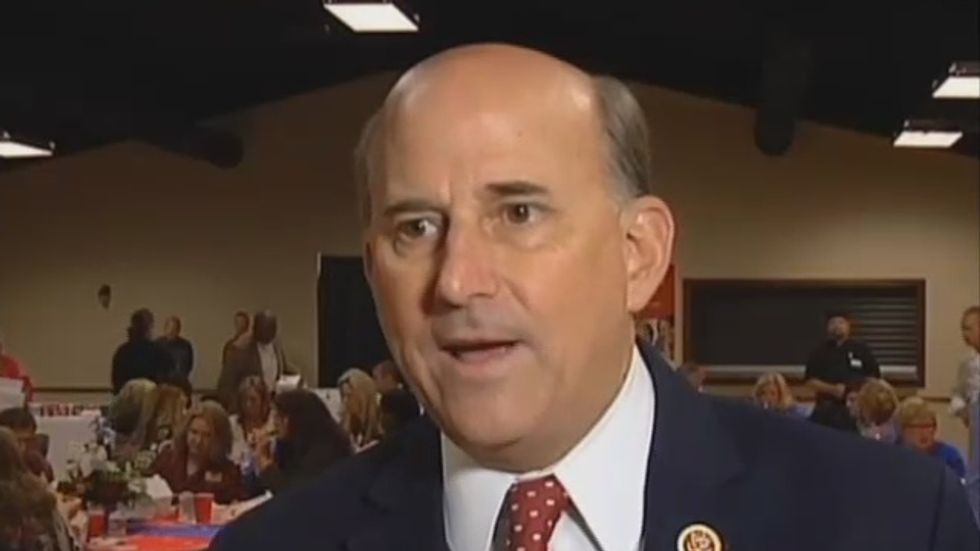 Rep. Louie Gohmert (R-TX) on Wednesday said that Republicans were forced to shut down the government last month because they were sure people would "suffer and potentially die" because of President Barack Obama's health care reform law.

The president had traveled to Texas on Wednesday where he told volunteers at a Dallas synagogue that opponents of the Affordable Care Act often forget that "the system we had – the status quo – just wasn't working for too many people."

That same day, Gohmert showed up at a nursing home in East Texas to warn seniors against the health care law.

"Anybody that thinks the Affordable Care Act helps seniors doesn't really understand what's unaffordable to seniors," Gohmert explained. "It makes most of the Medicare Advantage plans go up, but you've got to remember, Obamacare actually cut $716 billion dollars from Medicare and seniors rely on Medicare."

However, Medicare benefits were not cut by the Affordable Care Act. As The Washington Post's Wonkblog pointed out last year, the $716 billion cut from the program had to do with how hospitals were reimbursed.

The Texas congressman also defended his party's decision to force a shutdown of the federal government in an attempt to repeal, defund or delay Obamacare.

"When you know how dramatically people are adversely affected, do you want to let people suffer and potentially die?" Gohmert asked. "We felt like we had to try and put it off, you just really couldn't, in good conscience, not try to suspend it."