GOP candidate wants to tell Nairobi kids: 'We already have someone from Kenya as president' 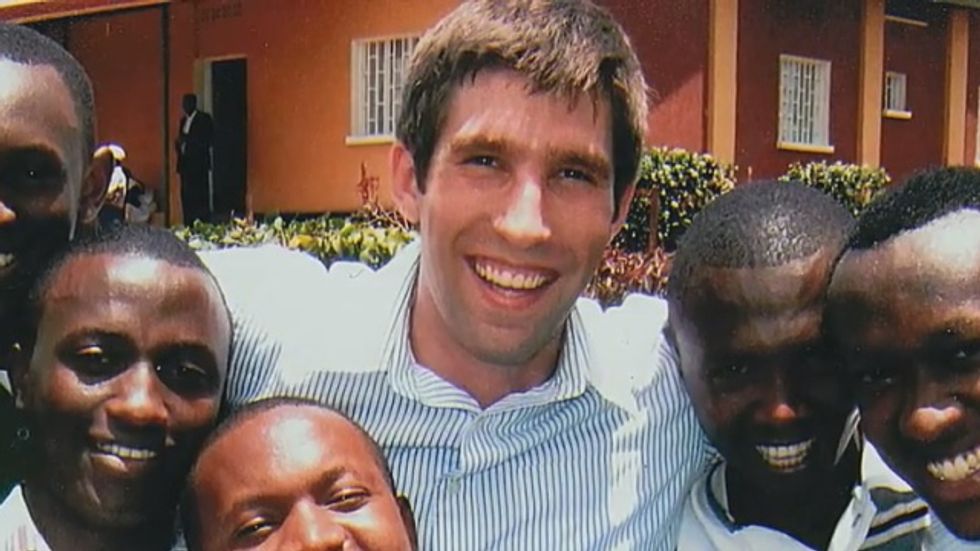 A Republican candidate from Utah who is hoping to unseat Sen. Mark Udall (D-UT) in 2014 recently joked that he wanted to tell a group of Kenyan children that we didn't need another president from their country.

"You spend time out there [in a Kenyan slum] and little kids are running around barefoot in these kinds of streets and you ask them what they want to be, they want to be an astronaut, they want to be a physicist, a marine biologist, one kid even told me he wanted to be President of the United States," Hill recalled.

"I held back my snarky comment that said ‘Well, you know what, we already have someone from Kenya as President of the United States.’”

Former Republican presidential candidate Ron Paul, who offered his endorsement last month, called Hill "exactly the kind of person Colorado and this country needs in the US Senate."