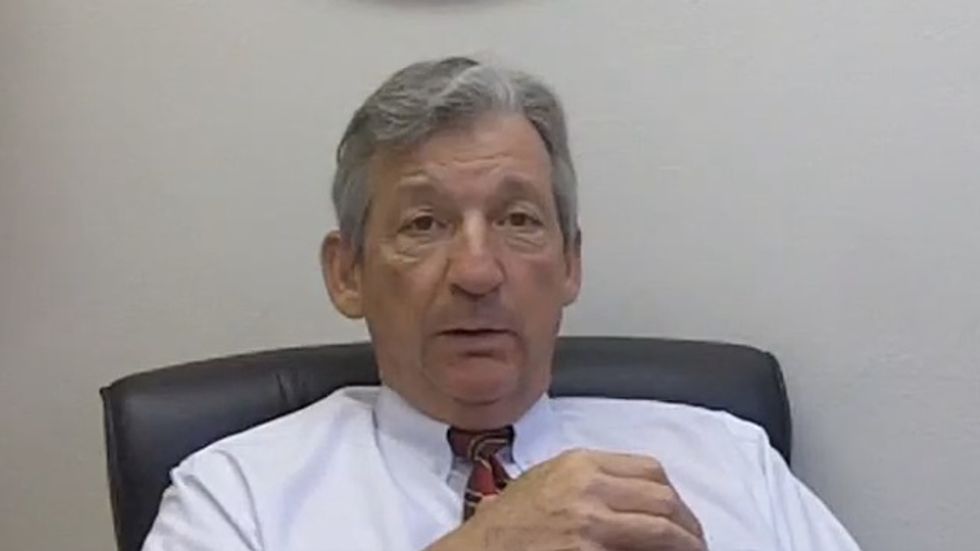 At least one Republican lawmaker from Tennessee is prepared to speak to a neo-Confederate secessionist group over the weekend.

As The Tennessean reported on Thursday, the Southern National Congress' website announced that both state Rep. Judd Matheny (R) and state Sen. Frank Niceley (R) would be attending a weekend session to discuss legislation supporting the idea that the Southern states could again secede and form their own government.

Southern National Congress Chairman David O. Jones told The Tennessean that Matheny had tried to be taken off the schedule because he was going to be out of town, but Niceley was still planning to attend the event.

The Tennessee Anti-Racist Network first pointed out that the lawmakers had been scheduled to speak at the event.

"Ultimately, we don’t want elected officials to speak at extremist hate events," member Darlene Neal explained. “Really? We have to say this out loud? It’s unbelievable, but we believe it because we’re living it.”

Watch this 2007 video linking the League of the South to the Southern National Congress.