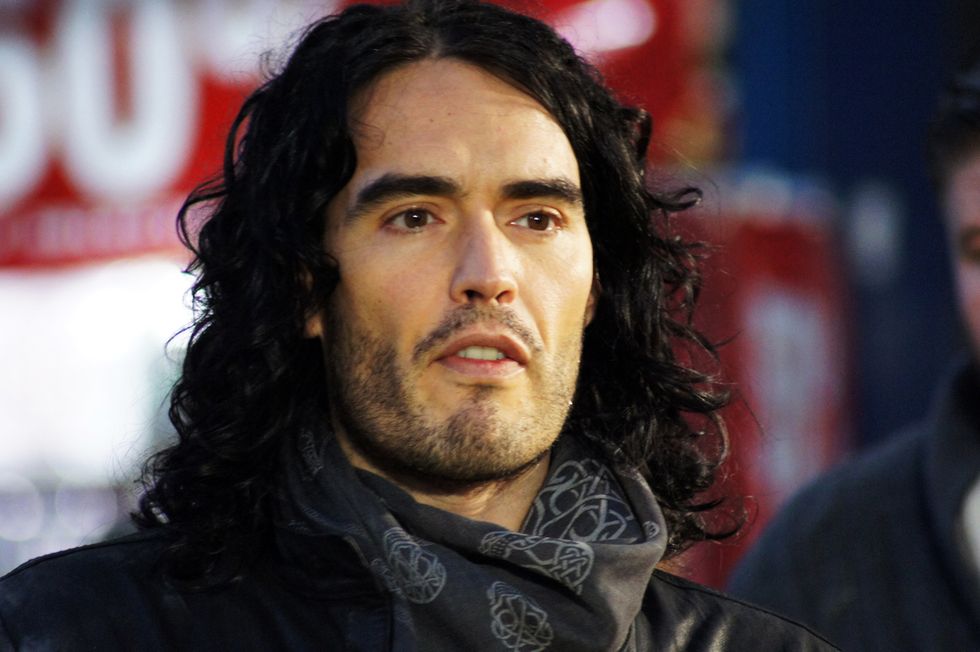 Actor and comic Russell Brand published a column Friday in which he excoriated the British press and in particular Australian media baron Rupert Murdoch.

Murdoch owns multiple British tabloid newspapers as well as U.S. papers the Wall St. Journal and The New York Post, as well as a substantial chunk of NewsCorp, the company that owns the Fox News Channel.

Fleet Street tabloid the Sun published a rumor this week alleging that Brand is being unfaithful to his partner, writer Jemima Khan. Brand responded with his column decrying the scandal sheet and its owner, Mr. Murdoch.

"There is a certain duty that comes with being the anointed purveyor of truth. Can we trust that our media is fulfilling that duty? Who do they really serve?" he wrote.

He continued, "Everyone knows papers like the Daily Mail and the Sun can't be trusted, we've come to accept their duplicity as part of their charm, and their defense, that it's only really celebrities and people that deserve intrusion who are affected, while superficially true in this case, is actually the biggest lie of them all."

"Rupert Murdoch, an animatronic al-Qaida recruitment poster," he continued, "referred consistently to his pride in the Sun as 'a trusted news source.' Trusted is the word he used, not trustworthy. We know the Sun is not trustworthy and so does he. He uses the word 'trusted' deliberately. Hitler was trusted, it transpired he was not trustworthy. He also said of the arrested journalists, 'everyone is innocent until proven guilty.' Well, yes, that is the law of our country, not however a nicety often afforded to the victims of his titles."

He enumerated many of the intrusions by Murdoch-owned papers into the lives of murder victims, victims of the bombings of July 7, 2005 and the many other people whose voice mail accounts were hacked by Murdoch journalists. In addition, he condemned the constant stream of hate Murdoch's papers direct at "(i)mmigrants, folk with non-straight sexual identities, anyone in fact living in the margins of the Sun's cleansed utopia."

In the end, he asked, "I wonder what punishment would be severe enough to make them recognize the wrong they've done to us?"

He urged readers to contact the companies that advertise in Murdoch papers,  saying, "Observe the companies that advertise on their tainted pages and let them know that we notice their allegiances. When they start to lose enough money, when enough of us come together and confront our real enemies, not the imaginary ones that they select, then perhaps the sun will go down and tomorrow we might see clearly, in the light of a new dawn."

Brand made headlines around the world in October when he went on extended tirade about wealth inequality in an interview with a British journalist. Some people called his impassioned plea to citizens to operate outside the lines of establishment politics an unhinged rant. Others took it as an urgent call to action.