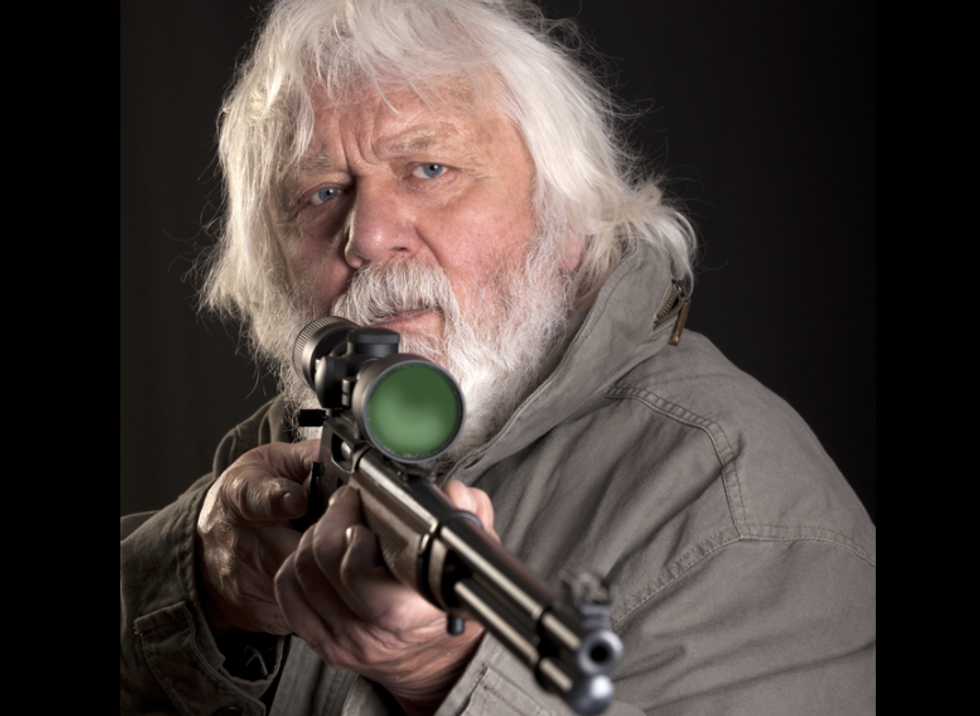 A study published in the scientific journal forum PLOS ONE found that the presence of firearms in white homes in the U.S. is associated with higher incidences of racism and stiffer resistance to gun control policies. According to a press release from the University of Manchester, the study was led by University of Manchester and Monash University professor of Behavioral Studies Dr. Kerry O'Brien.

The study analyzed data from a large swath of white U.S. voters and was spurred by the vehemence of the gun control debate in this country in the wake of the school shooting at Sandy Hook Elementary School in New Town, Connecticut. O'Brien and his team mainly hail from the U.K., New Zealand and Australia and were curious about U.S. attitudes toward gun ownership.

"Coming from countries with strong gun control policies, and a 30-fold lower rate of gun-related homicides, we found the arguments for opposing gun control counterintuitive and somewhat illogical. For example, US whites oppose gun control to a far greater extent than do blacks, but whites are actually more likely to kill themselves with their guns, than be killed by someone else. Why would you keep them? So we decided to examine what social and psychological factors predict gun ownership and opposition to gun control."

After accounting for income, political ideology and education, researchers found "that for each one point increase (on a scale from one to five) in symbolic racism there was a 50 percent increase in the odds of having a gun in the home and a 28 percent increase in support for policies allowing people to carry concealed guns."

For every one point increase in symbolic racism (a measure of anti-African American racism), there was a 27 point increase in the likelihood that a test subject would oppose gun control measures. Racism was also strongly associated with having a gun in the home.

There are approximately 38,000 gun-related deaths in the U.S. each year, the majority of which are African-American. However, having a gun in the home increases the likelihood that a household member will die of a homicide- or suicide-related gunshot wound by 2.4 to 4.8 fold.

Symbolic racism is a measure of modern racism. Whereas old, open racism manifested itself in Jim Crow laws and segregated restrooms, symbolic racism consists of the same traditional values and sentiment that underpinned blatant racism, but its expression is less open. Symbolic racism most often manifests itself in opposition to policies and programs that are perceived as being beneficial to African-Americans such as welfare and food stamps.

People who score high in symbolic racism also typically favor policies that they perceive as punitive to blacks, such as longer prison sentences and "stop and frisk."

"According to a Pew Research Center report the majority of white Americans support stricter gun control," said O'Brien, "but the results of our study suggest that those who oppose gun reform tend to have a stronger racial bias, tend to be politically and ideologically conservative and from southern states, and have higher anti-government sentiment."

Study co-author Dr. Dermot Lynott of Lancaster University said, "We were initially surprised that no one had studied this issue before; however, the US government cut research funding for gun-related research over decade and a half ago, so research in this area has been somewhat suppressed."