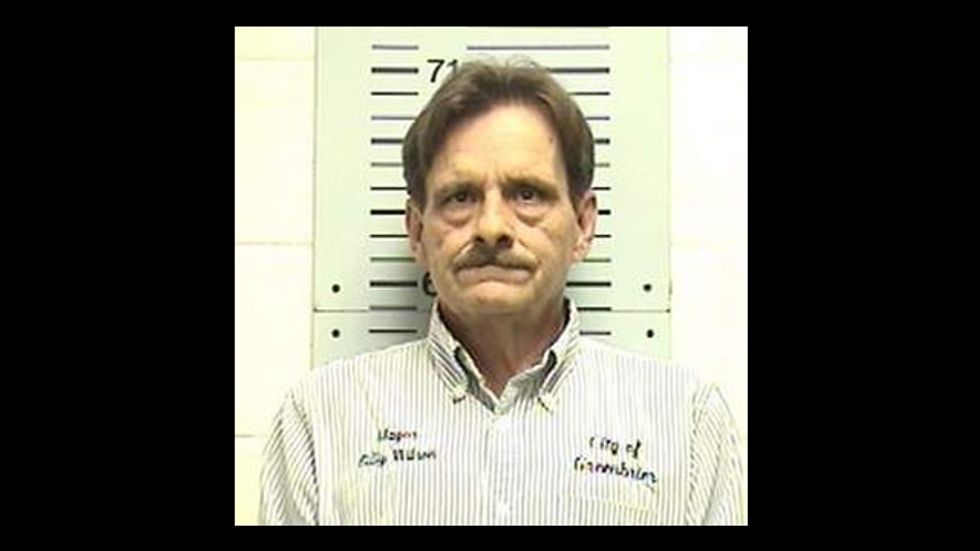 Workers at one Greenbrier City Hall were shocked this week to see the Tennessee Bureau of Investigation (TBI) arrest the mayor on charges he that stole money from the Toys for Tots charity just before the Christmas season.

The Tennessean reported that TBI agents abruptly showed up on Monday afternoon to take Greenbrier Mayor Billy Wilson into custody.

"It was so quick," City Superintendent Tommy Maitland told the paper. “We didn’t have time to process it. They just came in and took him. It was over in a matter of minutes.”

Wilson, who also serves as the city's fire chief, was charged with official misconduct and the theft of $60,000 from Toys for Toys, a charity which provides toys to poor children and helps families pay utility bills during the holiday season. The charity is not affiliated with a charity by a similar name run by the U.S. Marine Corps.

"Money was beginning to be donated for this year’s Toys for Tots program and we wanted to let people know the money was being stolen and to not send money to Wilson’s charity this year,” she said.

According to WSMV, Wilson helped start the charity and was accused of continuing to steal donations up until just days before he was arrested.

On Tuesday, the TBI revealed that it was also looking into whether Wilson misused city funds.

"We ask that everyone withhold judgment until the case has been concluded and all the facts are out," attorney Jeff Walker, who is defending Wilson, told The Tennessean.

Wilson was reportedly back working at the mayor's office on Tuesday afternoon.