White supremacist church buying up town next to Area 51 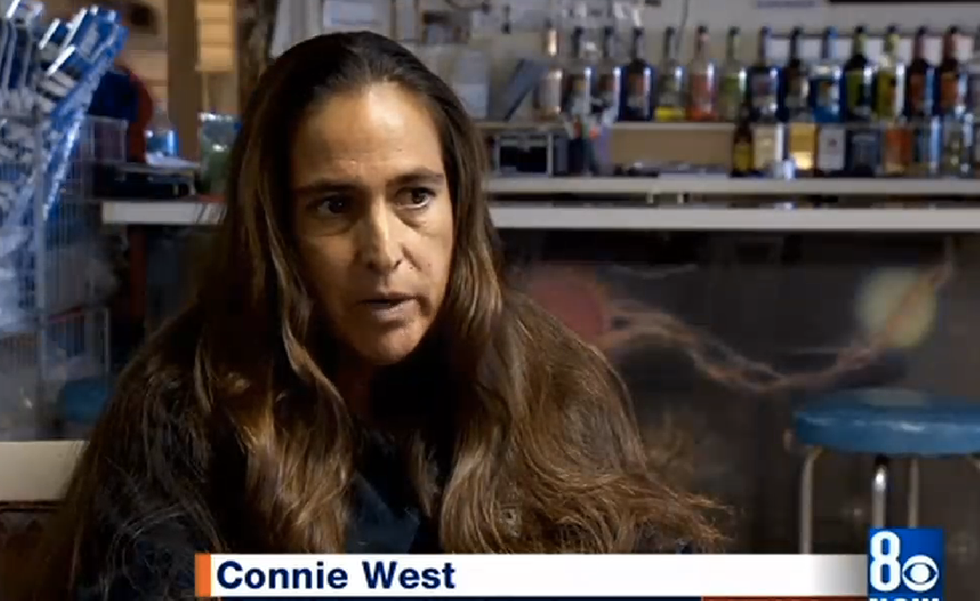 Residents of a small Nevada town were shocked and angry to discover that the agency buying up property in their city is a Baptist church with ties to the white supremacist and neo-Nazi movements.

Las Vegas' Channel 8 News reported that Rachel, NV -- mostly known for being close to the world's most famous classified military base, Area 51 -- is an economically depressed burg whose rock-bottom property values have made it attractive to a man named Richard Bunck.

Pastor Robert Kenniston of the little Baptist church next to the trailer park lost most of his congregation when the knot of retirees who parked their mobile homes in Rachel were driven away.

Curious about the man buying up chunks of the town, Kenniston did a bit of digging and found Bunck's name online along with his affiliation with the JHM Baptist Church, the church Bunck founded and named after his mentor, American Nazi Party founder John Hale McGee.

"Their church is identified by the experts as Christian identity and neo-Nazi. And those two little niches are the most dangerous, I'm told," Kenniston told Channel 8.

When Kenniston told Rachel residents what he'd discovered, he got a visit from Bunck.

Some are concerned that Bunck may be planning to establish a white supremacist enclave in the Nevada desert. FBI agents visited the town and consulted with residents, asking them what they know of Bunck and his plans for the purchased properties.

White supremacist Craig Cobb drew nationwide scorn for trying to establish his own whites-only community in North Dakota this year. In addition to finding out that he himself is a mix of Caucasian and African-American, Cobb was arrested earlier this month for harassing other residents and menacing them with guns.

Watch video about this story, embedded below via Channel 8 News: