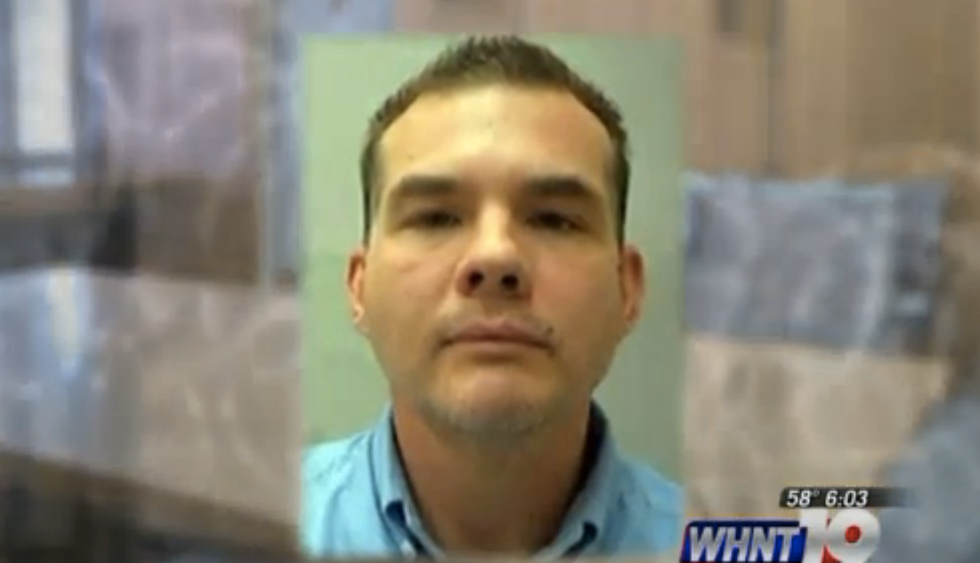 A Huntsville, Alabama man who was convicted of repeatedly raping an underage girl for more than a year said that his newfound relationship with God has cured him and he wants to be allowed to skip part of his sentence.

According to WHNT News, Anthony Lawrence Ferrari underwent a Christian conversion while serving time in prison. Ferrari served five years and was released in 2012. Now, he says, God has done more for him than his court-ordered probation time and sex offender counseling classes ever could.

“He took religious classes in prison. He also took classes regarding sex offender`s stuff,” said Ferrari's attorney John Butler to WHNT. “He feels like he is cured. I guess that may not be the right term, but he feels like he is better at this point."

Butler, who attends church with Ferrari, did not represent Ferrari at his initial trial.

Judge Karen Hall sentenced the then 38-year-old Ferrari in 2007 when he pled guilty to a slew of sex abuse charges for having intercourse with an teenage girl.

Ferrari, on the advice of his previous attorney, agreed to five years behind bars followed by years of probation and a series of sex offender classes. Thanks to his newfound faith, Ferrari says he doesn't need the classes and would like the court to exempt him from them.

Prosecutors informed the TV station that Ferrari forced the underage victim to have intercourse with him and to perform other sexual acts multiple times per week for at least a year. Helix said that the terms of the sex offender's sentence are non-negotiable.

Judge Hall reportedly declined late Thursday to waive the requirement from Ferrari's sentence, ordering him to seek professional treatment rather than the Christian counseling he sought on his own.

Watch video about this story, embedded below via WHNT: