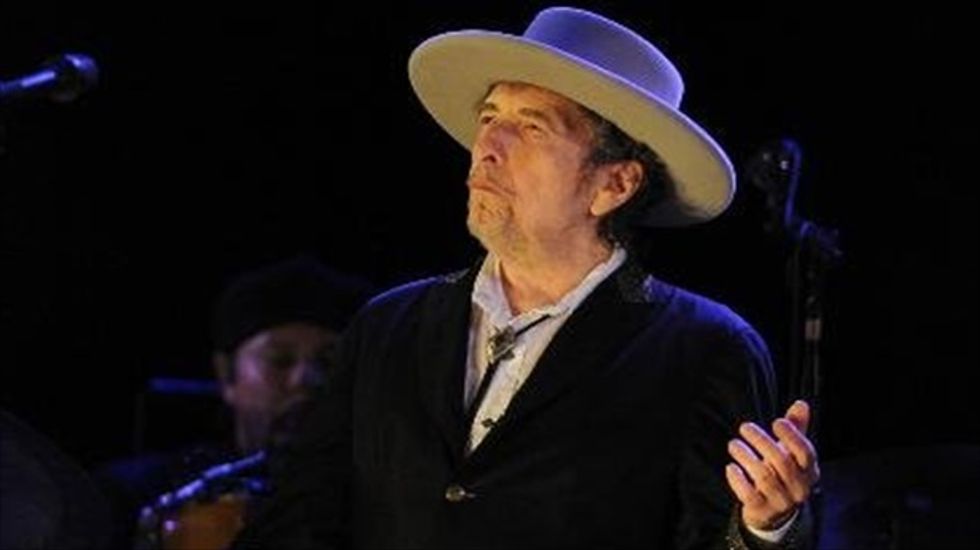 Less than a month after collecting the highest honor in France, singer Bob Dylan is under investigation there after being accused of violating the country's law against racist remarks.

NPR reported that the Council of Croats in France has sued Dylan for a 2012 interview with the French version of Rolling Stone magazine in which he discussed the effects of racism on the United States throughout history, calling it "the height of insanity."

"Blacks know that some whites didn't want to give up slavery -- that if they had their way, they would still be under the yoke, and they can't pretend they don't know that," Dylan said at the time. "If you got a slave master or Klan in your blood, blacks can sense that. That stuff lingers to this day. Just like Jews can sense Nazi blood and the Serbs can sense Croatian blood."

The British newspaper The Independent reported that the Croat group said in a statement that the remarks constituted " an incitement to hatred. You cannot compare Croatian criminals to all Croats. But we have nothing against Rolling Stone magazine or Bob Dylan as a singer."

Radio stations in Croatia have reportedly removed Dylan from their playlists after the remarks were publicized. If found guilty, he faces a fine and a possible formal sanction.

Last Month, Dylan became one of just a few non-French nationals granted the Legion d'Honneur, despite initial opposition to his nomination based on his political past and marijuana use.