Can you be too smart for your own good? 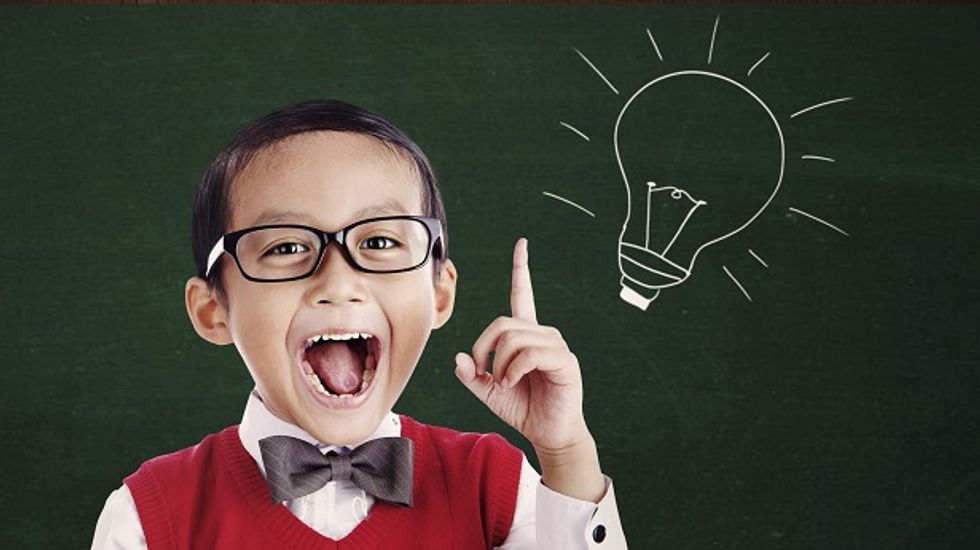 I once had a friend whose life was being ruined by a powerful and irrational fear. He went to see his doctor about the physical tremors that he had become convinced were the first stages of a nasty terminal condition. The GP recognized the illness as hypochondria but he decided the usual treatment would not work. You see, my friend was too intelligent for cognitive behavioral therapy.

Now before readers who have themselves tried and benefited from CBT protest, let me explain that I tell this story because it reveals several things about how fraught the concept of intelligence is. In many ways, my friend was very far from intelligent. Most obviously, why on earth did he not consider the possibility that nothing more sinister than his huge caffeine intake was giving him the shakes, which did indeed turn out to be the case? And if he was so smart, why the obviously irrational fear in the first place?

When the GP diagnosed excessive intelligence, he clearly had a very specific form of it in mind. Most of us would call it cleverness: the ability to work through very complex and convoluted chains of reasoning, irrespective of whether it leads to truth or not. Cognitive therapy works by challenging our irrational automatic negative thoughts. But if you're clever, this won't work, because all you do is come up with ever more elaborate rationalizations for why they are in fact rational after all.

This is just one way in which you can be too clever. Another is to choose a complicated solution over a simpler one, because the complex one all fits together in your head, where it also leads to a better outcome. Central state-planning is one such historically disastrous example. Truly smart people, however, learn from bitter experience that what is logically consistent in theory often doesn't work in practice. History often warns against what reason alone commends.

You could, of course, say that intelligence, properly understood, is a combination of wisdom, good judgment, logical dexterity and factual knowledge, and by definition you can't have too much of that. I'd like to agree, but I fear it is already too late to reclaim the word "intelligence" for this well-rounded cognitive amalgam. Intelligence has been broken down into small parts, and we can rely on each one to excess.

It started with IQ, which measures what we might call the processing power of the brain. In reaction to this, people started to claim all sorts of abilities IQ left out as forms of intelligence. Howard Gardner led this multiple intelligences movement, which has generated the somewhat useful concept of emotional intelligence (EQ), as well as the more dubious spiritual and environmental varieties.

Strange though it may seem, you can have too much emotional intelligence. Consider the person who has a very heightened ability to understand the mental states of others, but uses this to manipulate or deceive them. Or the engineer who relies too much on her ability to judge people's characters and not enough on their technical competence.

There is one other way in which we can have too much intelligence. We kid ourselves if we think that the highest form of human life is one which leaves our brutish nature behind and devotes itself entirely to matters intellectual. Our brains are incredible things, for sure, but without the motivations, desires and preferences generated by our animal natures, they would have nothing to do. At this time of the year, for example, we celebrate good food, good drink, good friends, and family – good or otherwise. From a purely rational point of view, none of these things would have any value, because reason alone distinguishes only true and false, not good and bad, better or worse.

Needless to say, the question of whether someone can be too intelligent in any sense is entirely hypothetical in my own case. And lack of intelligence is a much more serious and common problem than too much of it. Nonetheless, it's worth remembering that even intelligence can be excessive, as a reminder that just because something is good, that does not mean more of it is always better. Bear that in mind as you contemplate yet another leftover mince pie.