Can you hack a car? Congress starts asking questions 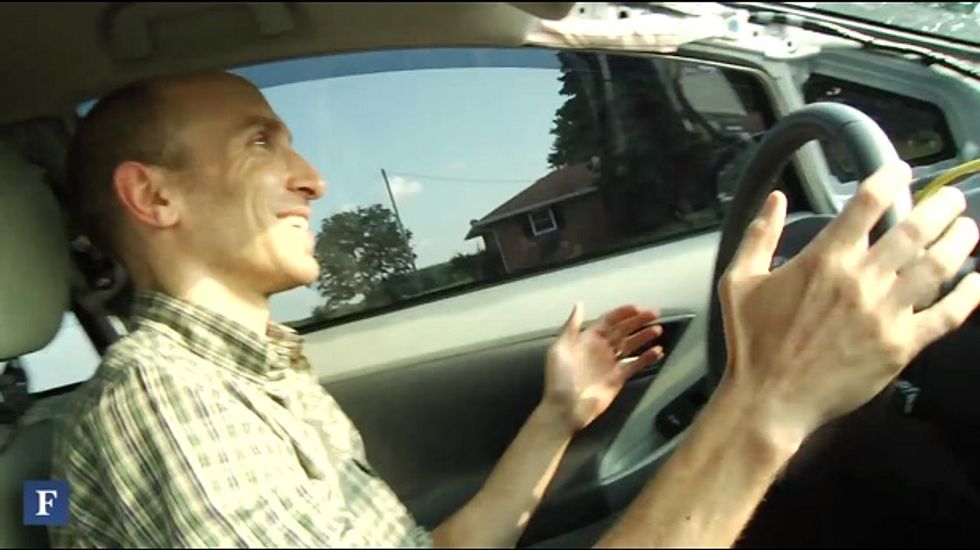 "Can you make it go left now," the hacker says from the driver's seat, while the car barrels along a back road. Behind him sit two other computer hackers, a laptop and devious intent -- to demonstrate that the electronic control units of modern cars are crackable.

Imagine someone setting off an airbag in a car by tricking the sensors into believing it had come to a sudden stop. Or driving a car into oncoming traffic. Or just stealing location data.

"I write to request information regarding your company's protections against the threat of cyberattacks or unwarranted invasions of privacy related to the integration of wireless, navigation and other technologies into and with automobiles," wrote Sen. Ed Markey, D-Mass, in a letter to Daniel Akerson, CEO of General Motors, earlier in December. Markey sent similar letters to 19 other major car manufacturers, asking about the defenses car electronics contain against these intrusions.

Meanwhile, a team of hackers from DARPA put a car through their tender ministrations, showing just what is possible to do to a car with modern electronics, like honking its horn, cinching and uncinching the driver's seat belt ... and turning the wheel.

Watch a video of their work below.