Chris Hayes: Nelson Mandela's death reveals that some are still on wrong side of history 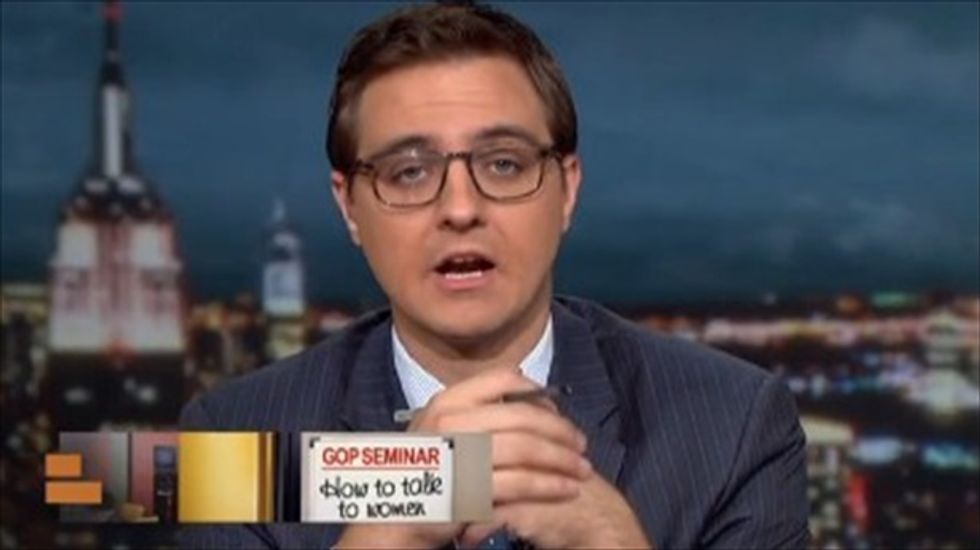 Cruz put up a statement crediting him as "an inspiration for defenders of liberty around the globe."

But, Hayes said, the responses from Cruz's fans were "teeming" with statements like, "Go home Ted your [sic] drunk. He was a communist terrorist who targeted people for no other reason than being white" and, "Stunned to see you support this scumbag, Mr. Cruz." One commenter also linked Mandela and President Franklin D. Roosevelt alongside infamous figures like Hitler, Mao, Stalin and Pol Pot.

"That comment thread is just the capstone of a very long, luckily, dwindling tradition," Hayes said.

Hayes said As Think Progress reported that American conservatives have worked to oppose or undercut Mandela since the 1960s, including a consistent opposition to the U.S. joining in international sanctions against Apartheid-era South Africa, a cause taken up by President Ronald Reagan.

But, Hayes pointed out, Reagan was openly defied by both houses of Congress in 1986; after he vetoed a bipartisan bill calling for sanctions against South Africa, 31 Senate Republicans -- including current Minority Leader Mitch McConnell (R-KY) -- joined in the successful vote to override the veto and push the law through.

"There are, I think, two lessons here," Hayes said. "What is morally obvious in retrospect is not morally obvious at the time -- at least, not to everyone. There are people right now who will be caught on the wrong side of history, and something we are debating at this moment."

Hayes also put forth his argument on behalf of moral evolution.

Watch Hayes detail Republicans' campaign against Mandela, as aired Friday on MSNBC, below.