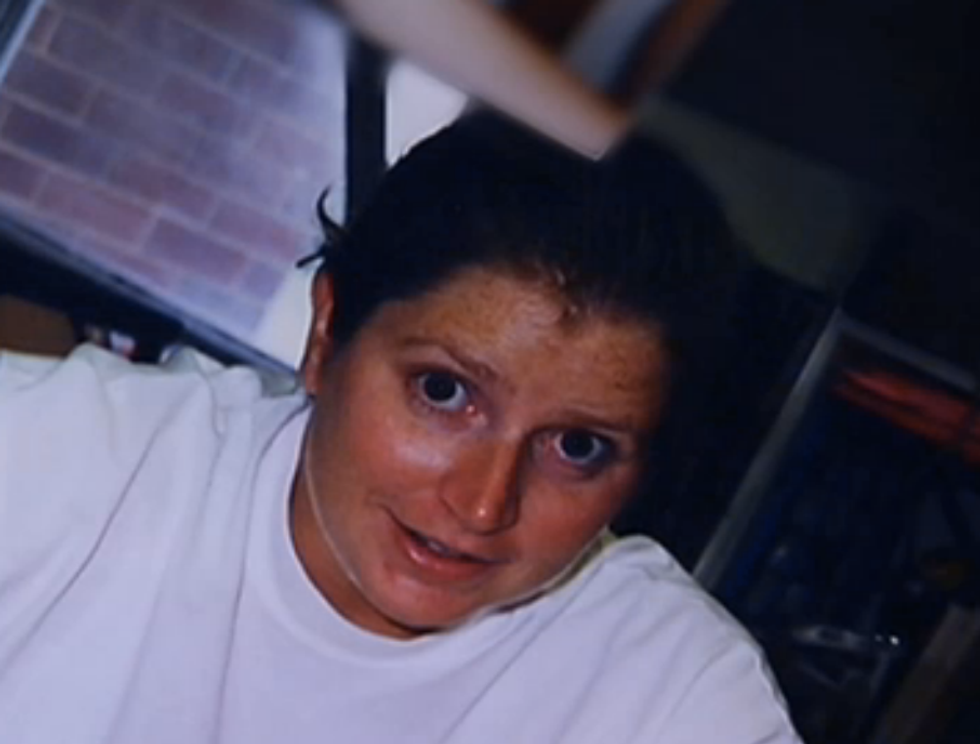 A middle school teacher in Buffalo Grove, Illinois is accused by two women of sexual impropriety years ago when she mentored them at a Christian camp in Wisconsin. According to NBC News, the second woman came forward this week to corroborate accusations that Cherie Carlson engaged in sexually predatory behavior when she was a teenage camp counselor.

On Wednesday, Rob Stafford of Chicago's NBC Channel 5 spoke with Monika Ebly, who was 16 in 1996, when she says she witnessed Carlson molesting a camper.

Ebly says she observed Carslon and a girl who NBC is calling Jane Doe lying under a blanket while Carlson visibly fondled the girl's genitals.

“Cherie had her hand under the blanket and was fondling Jane’s genitalia,” said Ebly.

“You could see that?” Stafford asked.

“But it was under the blanket?” the reporter asked.

“It was under the blanket, the hand was at the exact location of where that would be. It was very clear that’s what was happening,” said Ebly.

Jane Doe is now in her 30s with children of her own. She came forward in November with accusations against Carlson, who now teaches middle school children. She spoke to NBC 5 under condition of anonymity.

When asked why she never went to the police, Doe said, "She said it would ruin her life and that she would kill herself if I told anyone."

In a separate interview, Stafford asked Ebly why she didn't report what she had seen at camp to the people in charge.

“The people that were in authority were Cherie’s parents. It didn’t seem like it would be well-received,” she explained.

Ebly said that there had been another occasion in 1995 when a girl camper accused Carlson of touching her inappropriately. The girl and her family left the church while Carlson and her family stayed on and vehemently denied the charges.

“Our pastor at the time said you know Cherie is going through these awful things. These awful tribulations, and the Lord has seen her through it and she’s here to talk about it if you need to but this is something we do not want to keep discussing, this is the end of it. It ends here,” Ebly recounted.

Carlson has been suspended from her teaching job as the allegations are being investigated.

Watch video about this story, embedded below via NBC Channel 5:

According to a consultant who advises clients on what they can expect if they are convicted and sentenced to jail time, a substantial number ofparticipants in the Jan 6th insurrection whom he has been consulting with have been surprised to find out that jail time is almost a certainty.

In an interview with Business Insider, Federal Prison Time Consulting founder David Wise said he heard from a number of indicted Capitol rioters after they had been taken into custody and indicted, and more than a few asserted that they thought their case would "blow over" and they would walk with just a slap on the wrist.

Leak: White supremacists planned to implicate girlfriends in attacks to keep them quiet

According to a report from the Daily Beast, 17 hours of leaked recordings of white supremacist Patriot Front members revealed that they were not only planning acts of vandalism but also discussed ideas for making sure their girlfriends didn't rat them out to authorities afterward.

Republicans' decision to ignore Jan 6th subpoenas will come back to haunt them: legal expert

During an appearance on MSNBC's "The Katie Phang Show," former U.S. Attorney Joyce Vance called the move by the House committee investigating the Jan 6th insurrection to subpoena six key Republican House members a "win-win" whether they appear or not.

On Thursday, in a major move, the committee issued subpoenas for House Minority Leader Kevin McCarthy (R-CA) and Rep. Jim Jordan (R-OH), along with three of their colleagues seeking their testimony on the events surrounding the insurrection following the 2020 presidential election, and, reportedly, none of them are expected to appear.