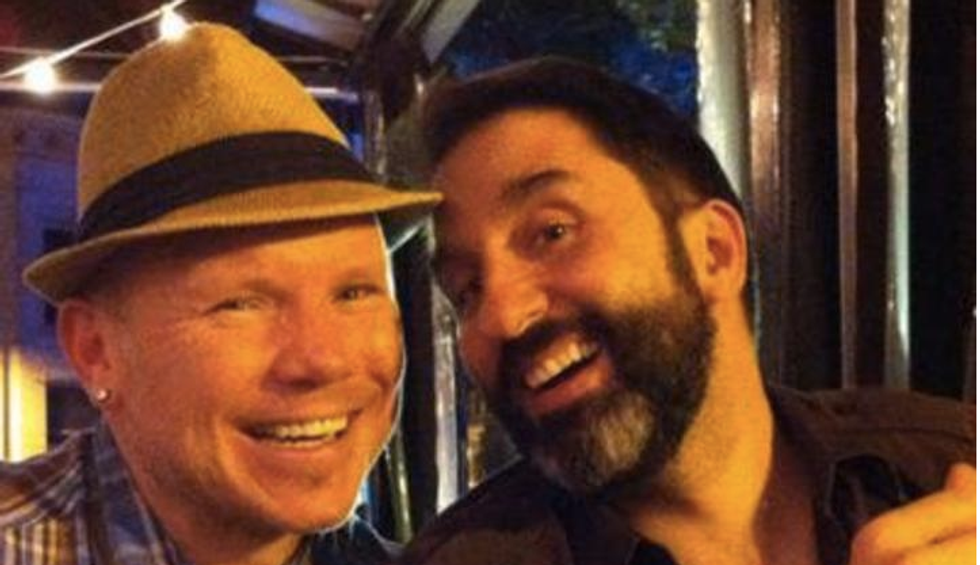 Anti-LGBT activists and other right-wing conservatives are calling for a boycott of the 2014 Rose Parade because of a parade float that will feature the wedding of a same-sex couple.

CBS Los Angeles reported on Monday that Aubrey Loots and Danny LeClair plan to formalize their partnership of 12 years atop a float sponsored by the AIDS Health Foundation in this year's parade.

The two will be the first same-sex couple to get married in the parade. On its Facebook Page, the foundation announced that the two men will be married on top of a float made of thousands of flowers shaped into a white wedding cake. The float will be one of 45 featured in this year's Rose Parade, a tradition that dates back 125 years.

The theme of the float will be "Dreams Come True," which for LeClair and Loots, could not be more true.

“AIDS Healthcare Foundation is about love is the ultimate protection. We’ve taken it to love saves lives. This is about love, across the world, no boundaries. We’re celebrating love,” Loots said to CBS. “This is also an opportunity, for us, to give a voice to people who don’t have a platform like this to express their love, in this country and many other countries, too.”

Last summer, the U.S. Supreme Court ruled that supporters of California's ban on same-sex marriages, Proposition 8, had no grounds legally to deny same-sex couples the right to marry. The decision allowed the thousands of same-sex couples married in the state to remain married, and couples like Lootens and LeClair to get married.

Anti-LGBT conservatives, on the other hand, are incensed.

San Diego's Karen Grube is staunchly against same-sex marriage, and feels the parade won't be the same if the two men are allowed to marry, even if their union is legal. She doesn't want to see the old tradition fall prey to "political correctness."

"For that couple, it's a dream come true. Yes, but not for the 30 states that they're throwing this to and not for the people who voted against it," Gruber told Channel 10 News.

"Why would the Tournament of Roses promote something illegal like that? Pot smoking is legal in some states too, and some even claim it has medical benefits. What's next for the Rose Parade? A float touting the benefits of smoking pot?" Gruber wrote on Facebook.

The National Organization for Marriage (NOM)'s president Brian Brown announced that his organization supports the boycott, telling Fox News that Rose Parade viewers "will be exposed to the spectacle of men `marrying' men with the attendant public hugging and kissing."

Parade organizers stood firm on their decision to include AHF's float and the nuptials of LeClair and Loots.

"Like all of our sponsors and float designers, AHF continues to help make the Rose Parade a premier event through original and creative expressions that connect to parade themes," read a statement.

The couple will be married by Rev. Alfreda Lanoix of the Unity Fellowship Church of Christ.

LeClair's mother Nouhad told CBS, "I’m extremely proud of both of them. I’m very honored to have Aubrey as a second son.”

Watch videos about this story, embedded below:

[image of Danny LeClair and Aubrey Loots via Facebook]