Cops: Pennsylvania coach told student to 'forget about the rape and it will go away' 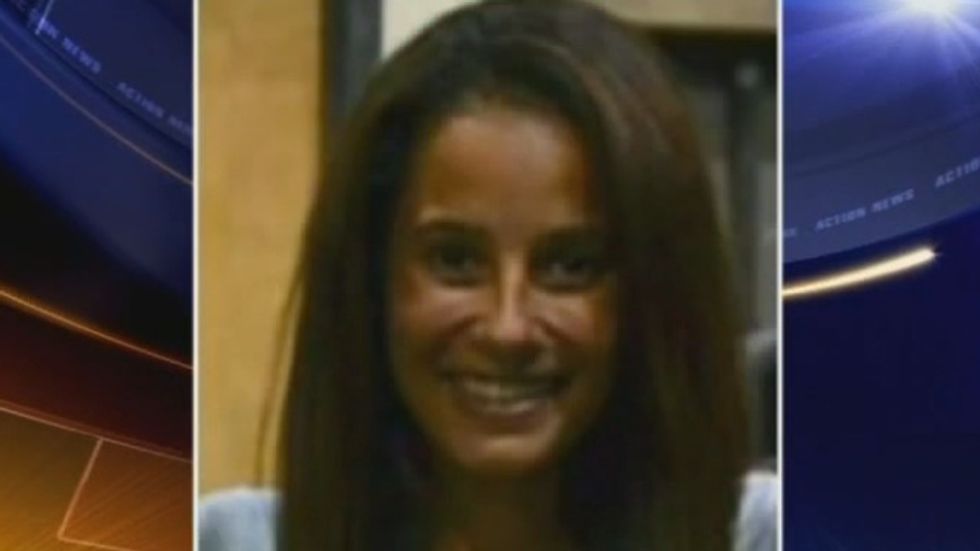 A Pennsylvania high school field hockey coach has admitted that she covered up the rape of one of her students because she didn't want to lose her job.

Court documents obtained by CNN indicated that a 16-year-old girl had been given permission to stay at a Best Western Hotel near Harrisburg with Kutztown Area High School coach Alicia Colon and two other teen girls on the night of Aug. 3 for a "girls night."

However, investigators said that the 25-year-old coach brought three men to the room, who the girls said took Ecstasy and smoked marijuana.

The 16-year-old victim said that she immediately felt uncomfortable and was forced to sleep on the floor because Colon was "carrying on" in the bed with one of the men.

At some point during the evening, the girl woke up and discovered that one man, Rafael Gomez-Echavarria, was kissing her. She said that she had to tell him to stop at least five times before he finally did.

Approximately two hours later, she woke up again to find Gomez-Echavarria touching her "private areas." He eventually forced her to have sexual intercourse, but she said that she did not scream out of fear that he could hurt her.

According to the probable cause affidavit, Gomez-Echavarria told the victim that the rape was "our little secret" and then went to sleep. The girl texted her coach sleeping on the bed next to her, but Colon did not see the message until the next morning.

A police report said that Colon advised the girl to "forget about the rape and it will go away."

The girl finally told her mother about the alleged assault and an official report was made to the Lower Swatara Township Police Department on Oct. 27. In an interview with police on Nov. 7, Colon at first denied that she had tried to cover up the rape.

But after police informed her that they had her text messages as evidence, she admitted that she had feared losing her job.

"Alicia tried to cover up the rape in fear of losing her job," Detective Ryan Gartland explained in the affidavit. "We confirmed this through text and Facebook messages."

Colon and Gomez-Echavarria were both charged on Nov. 27 with multiple felonies and misdemeanors in district court. Colon's charges included hindering apprehension, endangering the welfare of children and corruption of minors.

Gomez-Echavarria faces charges including forcible rape, sexual assault, aggravated indecent assault and unlawful contact with a minor. He was already in custody at the Berks County Jail for probation violations. Colon was expected to turn herself in later this week.