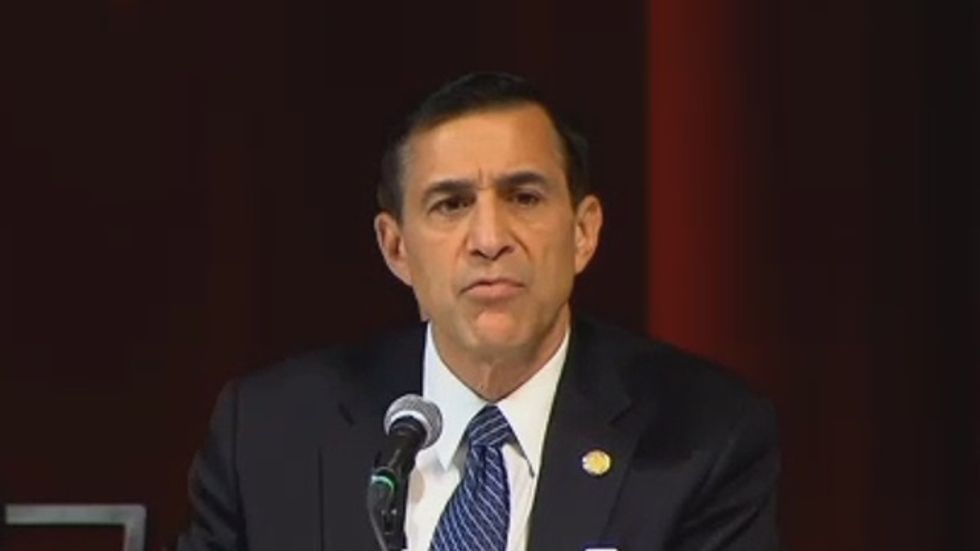 At a so-called "field hearing" in Richardson, Texas, the House Committee on Oversight and Government Reform chairman took aim at the federally funded navigators who are helping to guide Americans through getting health care coverage.

"There are many problems with the Affordable Care Act, but I don’t think we ever expected it would be this bad," Issa said, according to The Dallas Morning News.

As proof, House Republicans pointed to a Fox News report about an undercover video recorded by conservative activist James O'Keefe to allege that the navigators were guilty of misconduct.

Farris said that the employees who were accused of wrongdoing had been suspended, and that the Urban League of Greater Dallas had bolstered its training procedures for navigators.

Rep. Michael Burgess (R-TX) insisted to Farris that he had "no confidence" in the Affordable Care Act because he did not trust the HeathCare.gov website to store private information.

Farris, however, said that no private applicant information was stored on the website, The Dallas Morning News reported.