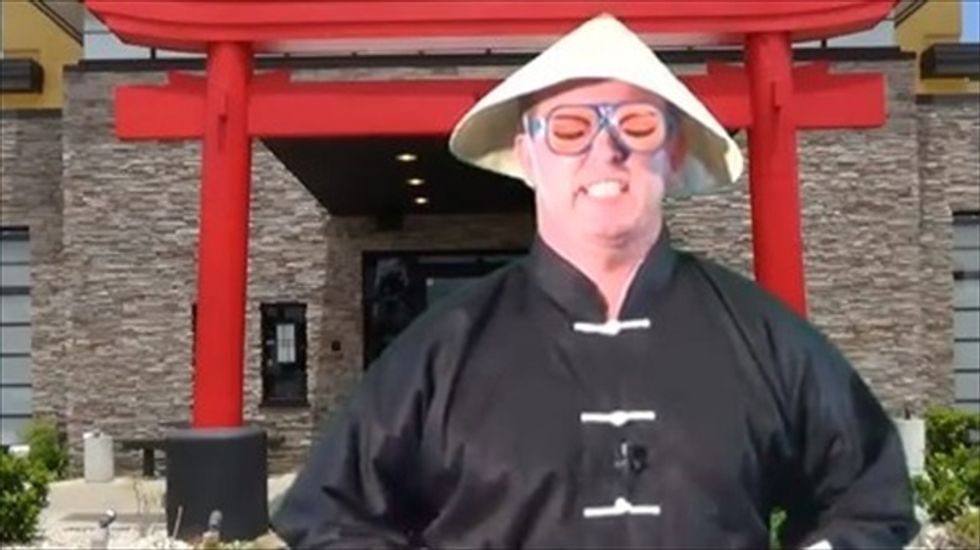 Alabama law firm claims it's not behind racist ad [YouTube]

Last week, we told you about an online ad for an Alabama law firm featuring a white man playing an "Asian" character while affecting an accent reminiscent of Mickey Rooney in Breakfast at Tiffany's.

The man behind the character said in a phone interview with The Raw Story on Tuesday that, contrary to the firm's statements since it began getting attention, the commercial reflected what it wanted.

"That was, verbatim, their script we read," Jim DeBerry, who played "Mr. Wong Fong Shu" in the ad, said in a telephone interview, adding that his company, Definitive Television, was contacted by McCutcheon & Hamner, P.C., which selected the character and approved the ad before it was posted on Nov. 9. The commercial depicts the character speaking in an Orientalized voice about "Confucius" guiding him to the firm after being "messed over" by an insurance company.

McCutcheon & Hamner has since denied any involvement with the commercial, saying it was "hacked" and accusing DeBerry's company of ignoring a cease-and-desist order. DeBerry said that his organization never received such an edict.

"I called them up and said, 'Why would you make such a statement?'" DeBerry said. "I mentioned to them that if this is not the case, I'm happy to provide you [information] on who this person is. They said, 'Yeah, we would like that,' then they retracted and said, 'We can take care of it ourselves. We want this to go away.'"

But, DeBerry said, McCutcheon & Hamner did not respond to his request to send him a statement for him to post with the video.

DeBerry, who is listed as the vice president for Tennessee and Florida for Definitive's parent company, DeBar Holdings, LLC, provided Raw Story with several screenshots involving the person he said contacted his company on behalf of the firm, who is only identified as "AC Gee." The payment for the ad was reportedly done through a third-party service. 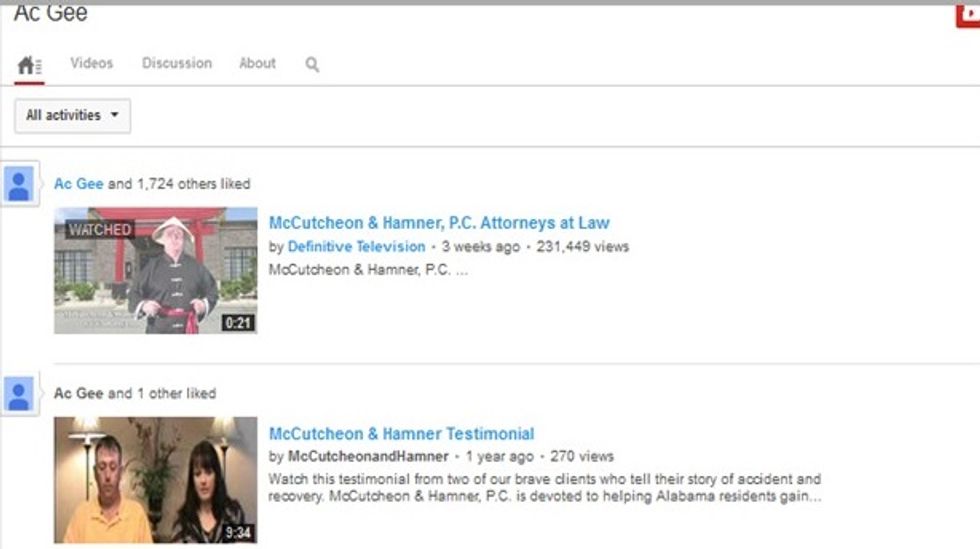 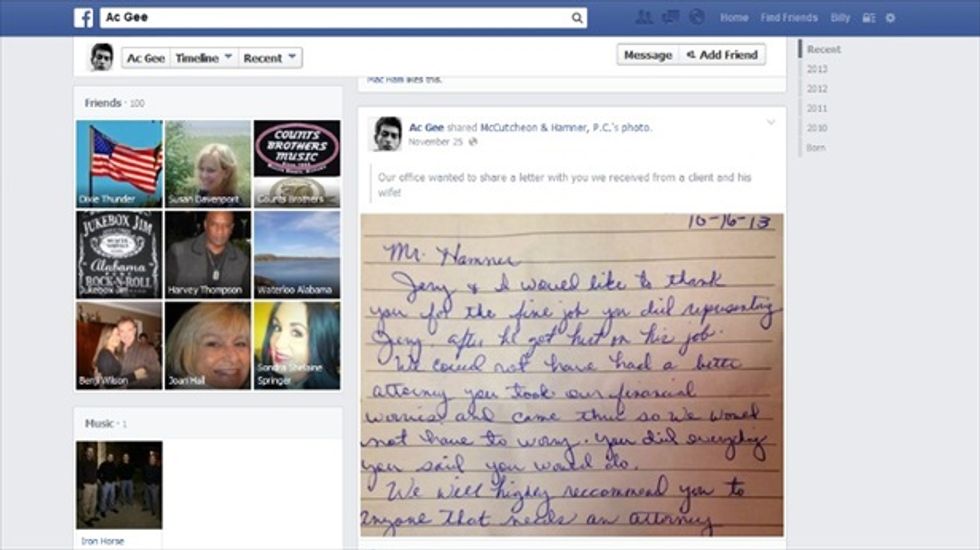 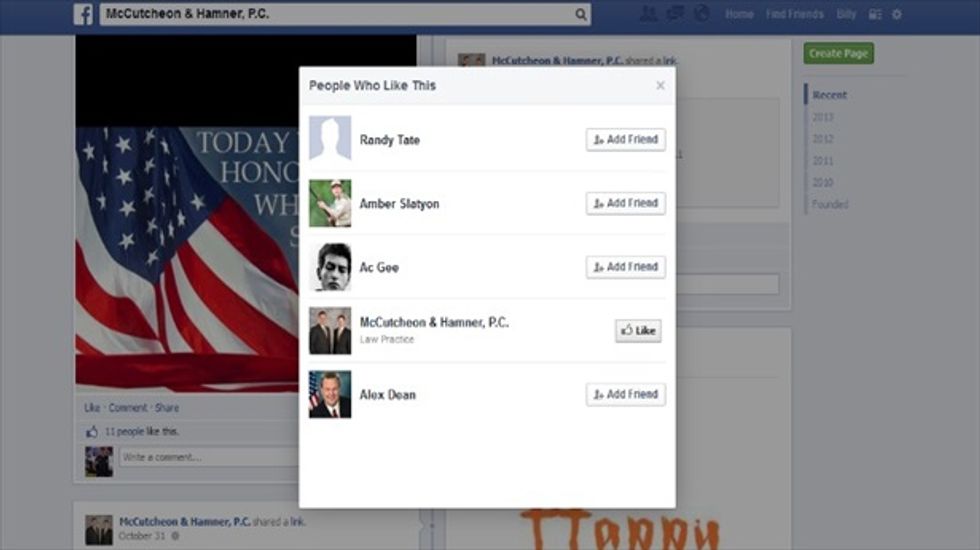 The screenshots, DeBerry told Raw Story, constitute proof that "AC Gee" is an alias for an employee of the firm.

However, as National Asian Pacific American Bar Association (NAPABA) Executive Director Tina Matsuoka told her members in a separate statement, the screenshots are not conclusive proof. DeBerry told Matsuoka he could not provide proof of payment, on account of "concerns" over contacting the third-party service he said handled the payment.

Definitive has also released a series of follow-up videos in which DeBerry, as "Wong," responds to various comments about the original ad. In one of them, he responds to self-help author Brian Cuban -- brother of Dallas Mavericks owner Mark Cuban -- calling him an "idiot" by saying, "Thank you Brian. You also alcoholic [sic], I know, and you play race card and you use race card to get on TV 'cause you want to be famous like your brother."

As far as his portrayal of the character, DeBerry -- who initially defended "Wong" online by mentioning his own Black friends -- likened it to the recent use of a racial slur by Los Angeles Clipper player Matt Barnes by saying it makes sense in its own context.

"I can see how an individual could find the character, in their opinion, is racist," DeBerry conceded on Tuesday. "We're not here to defend that position. We look at it as an opinion. The definition of racist is really clear. That character is not saying] an Asian-American or a person of Asian descent is inferior to other races. We don't feel that that character is discriminatory. We feel that it does play off that stereotype."