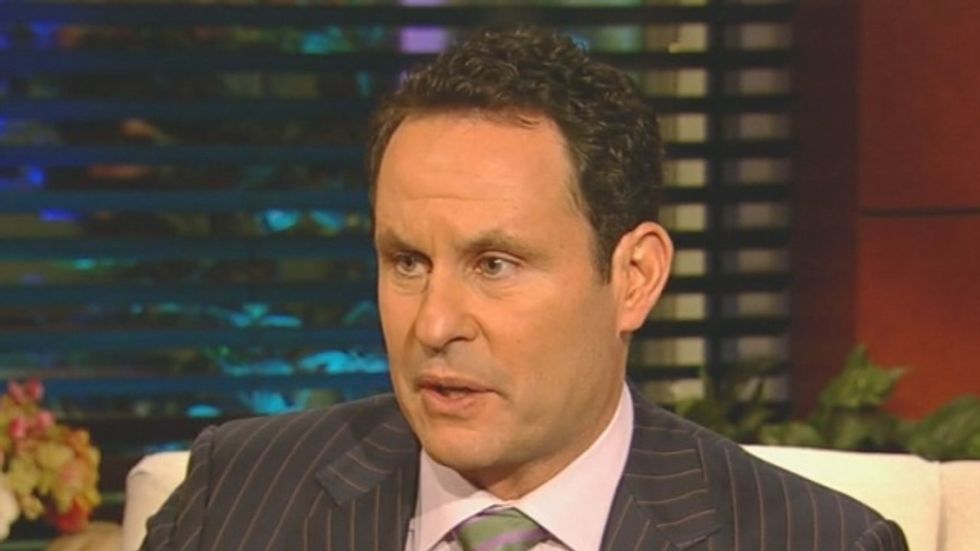 Fox News host Brian Kilmeade asserted on Wednesday that the U.S. invasion had turned Iraq into a "great place" until troops were ordered to withdraw in 2011.

In an interview on Fox & Friends, Chief of Staff of the Army Gen. Ray Odierno explained that a budget deal proposed by Rep. Paul Ryan (R-WI) and Sen. Patty Murray (D-WA) would take some pressure off the military by providing an additional $30 billion in funding for 2014 and 2015.

"This deal will help a little bit in the near term but it still doesn't address the broader problem with sequestration," Odierno said. "It addresses two years. That's a start and we appreciate that very much, the work that's being done. But we now have to be concerned about -- sequestration is a nine year problem."

"The American people can't ask for everything," Kilmeade agreed. "You can't ask to be in Somalia and in Afghanistan and special operations through Africa, at the same time skewering your budget."

"Are you disturbed where we're at with the country you worked so hard to liberate?" he wondered.

"When we left there it was in a really good place," Odierno remarked.

"It was a great place!" Kilmeade interrupted.

"It is concerning when we watch the violence grow inside of Iraq," the general said.