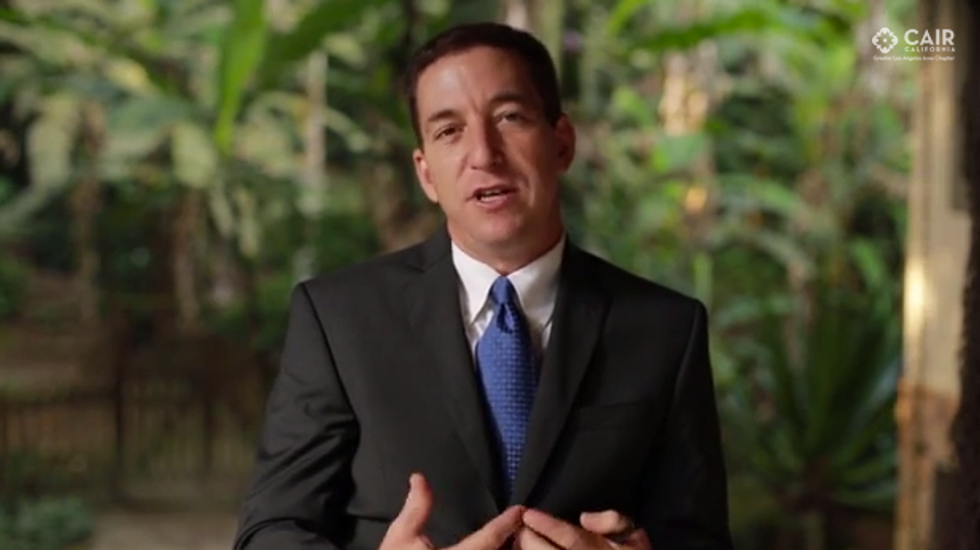 The news project to be launched by eBay founder Pierre Omidyar with investigative reporter Glenn Greenwald got a name on Thursday along with its first tranche of funding, $50 million.

The venture will be called First Look Media and "will publish robust coverage of politics, government, sports, entertainment and lifestyle, arts and culture, business, technology, and investigative news," according to a statement from Omidyar.

The entrepreneur and philanthropist, who has pledged $250 million for the venture, said he had allocated the first $50 million "to fuel operations being established on both coasts."

"This initial capital is the first step of many to bring the vision of this news organization to life," said Omidyar.

"I am deeply committed to the long-term effort to build a new and exciting platform for journalism -- one that not only provides the innovation and infrastructure journalists need to do their best work, but that brings their reporting and storytelling to the widest possible audience."

First Look Media will include a non-profit journalism entity, and a for-profit company "established to develop new media technology," the statement said.

The name of the online journalism entity, which first came to light when Greenwald announced he was leaving the Guardian newspaper, has not been determined, the statement said. No date for launch was announced.

The outlet "will enjoy editorial independence, and any profits eventually earned by the technology company are committed to support First Look's mission of independent journalism," the statement said.

The statement said First Look Media is setting up operations in New York, San Francisco, and Washington and "is actively recruiting in all areas of its operations."

Jay Rosen, a New York University journalism professor who is advising the project, said in a blog post that Thursday's announcement takes the outlet, initially dubbed NewCo, one step closer to reality.

"Today's news settles one of the questions I have been asked a lot: 'Is NewCo going to be a business or a non-profit?' Answer: both," he said.

"The news and editorial operation will be a non-profit. The technology company will be a business run for profit. If the tech company is successful it can help fund the journalism mission, along with other possible sources of revenue."

Rosen said that while most news ventures have been subsidized by advertising, there are other non-profit models.

"The First Look set-up is different," he said. "Here the journalism operation is a non-profit, housed within a parent company, which may have other entities inside it. The entire operation is designed to support the mission of independent public service journalism, achieve sustainability and attract talent."

Omidyar, a French-born Iranian-American, announced the project in October as Greenwald -- who broke many of the stories about US surveillance programs based on documents from fugitive former intelligence contractor Edward Snowden -- said he had signed up for his "dream job" on the start-up.