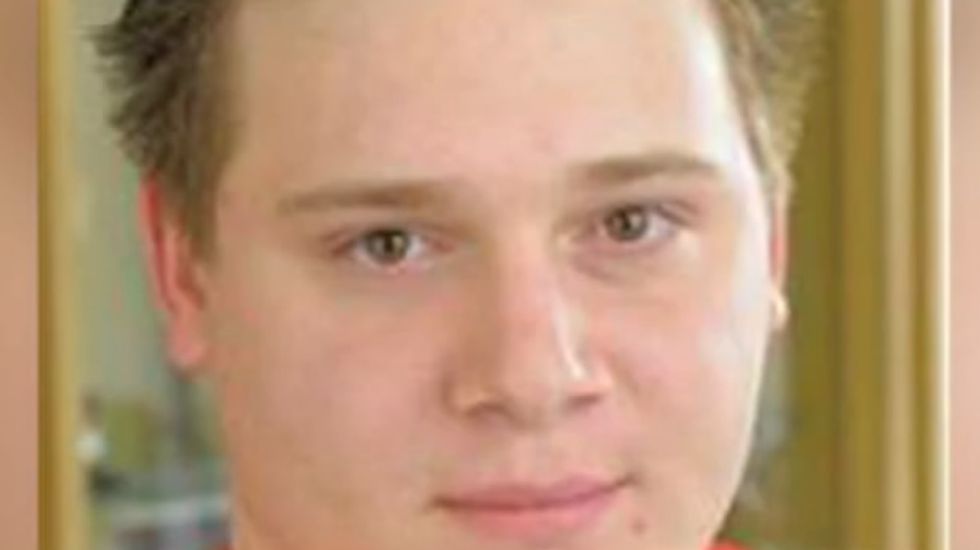 A Kansas City firefighter at his wedding reception was shot by an off-duty policeman early Sunday morning.

According to police, the officer who shot Anthony Bruno was in uniform, but working an off-duty job when he responded to a report of an assault on a cab driver. A member of the Bruno family told KCTV5 that Bruno had escorted a reception attendee who was too drunk to drive to the cab stand, and that an argument with a cab driver about how much it would cost to transport the man home led to a physical altercation.

The unnamed, off-duty officer attempted to break up the fight, at which point Bruno ran and the officer gave chase. When he caught up with Bruno two blocks later, Bruno "began fighting the officer in an assaultive manner," according to Kansas City Police Spokesman Tye Grant. "Fearing for his life, the officer fired his duty weapon, striking the suspect."

A police statement indicated that "[t]he officer was admitted into the hospital with serious injuries" to his head and face. The unnamed officer was treated and released on Sunday.

Bruno, a third-generation fire-fighter, and his new wife, Stephanie Steele, were having a belated wedding reception for those who had been unable to attend their Florida wedding on November 16.

Watch KSHB's report on the incident below.