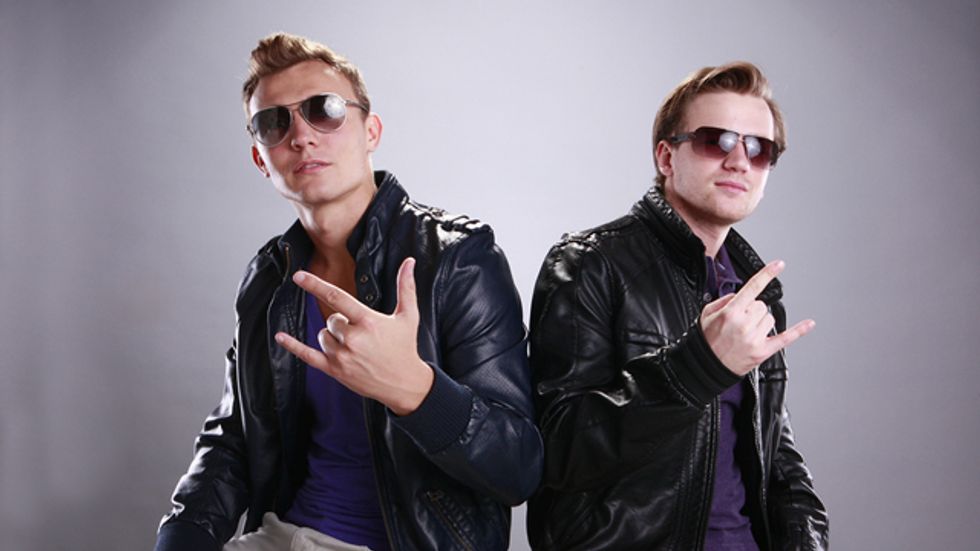 A group of self-described "men's rights" activists have recently flooded an anonymous online sexual assault reporting form with false claims in an attempt to make the system unusable.

The Reddit post was titled: "Feminists at Occidental College created an online form to anonymously report rape/sexual assault. You just fill out a form and the person is called into the office on a rape charge. The 'victim' never has to prove anything or reveal their identity."

As several Redditors observed, the title of the post was misleading because the form clearly says that the data is intended to "identify and address troubling trends," and that "[i]nformation shared in this form alone will not result in anyone going through the grievance process."

"If a perpetrator is named, a member of the Dean of Students Office will meet with that person to share that the person was named in an anonymous report, review the Sexual Misconduct Policy, and inform the person that if the allegations are true, the behavior needs to cease immediately," the document explains.

But many members of the Men's Rights subreddit boasted that they had filled out false reports.

"Looks like there is an epidemic at Occidental, particularly female-on-female assault," redditor Your_Bacon_Councilor wrote. "Even though most of these will be scrubbed, I promise the numbers will be kept and used to justify programs."

"I like this. Where can I fill it in. I've been raped all over the place," another redditor wrote. "Let's get submitting boys? Has anyone been raped by the dean of women's studies? Surely somebody."

"I've also been raped by the president of the US," he added. "And by everyone I don't like. There. That ought to do it. Nothing like the practical demonstration of the absurdity of an idea."

"Filling this out is fun!" user gonecatfishin agreed.

Although some of the comments had been deleted by the time of publication, the post had not been taken down and had received over 1,000 upvotes.

"It’s one thing to criticize an anonymous reporting system because of its potential for abuse; this is something else entirely," Man Boobz's David Futrelle wrote. "The moderators of Men’s Rights have done nothing to stop their subreddit being used to interfere with a school’s attempt to assist rape survivors — including men."