Musings On Snark, Riffing Off A Wonderful Defense Of It 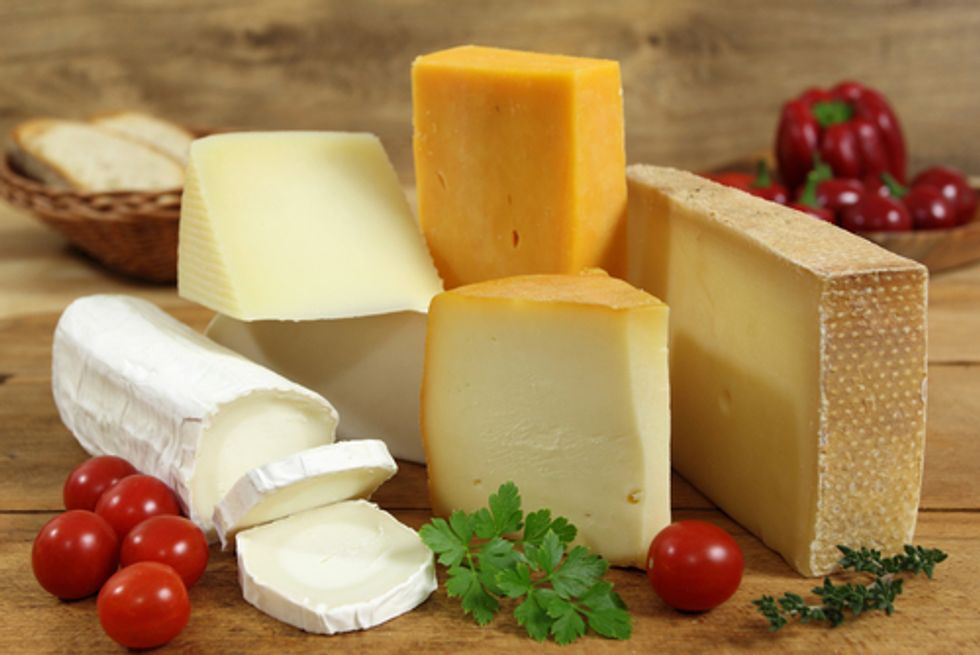 If I may direct your attention to this excellent essay by Tom Scocca on the rhetorical tones known as "snark" and "smarm", which are, to be blunt, opposing forces. (Though people can definitely switch between both forms, often within the space of minutes, though I have to point out that I'm a big fan of feigning smarm in order to snark harder.) There's a lot of anti-snark sentiment on the rise, Scocca argues, but really the big rhetorical problem in this country is smarm. Smarm is the hypocritical, disingenuous pose of the person who thinks they are being "reasonable" and who does things like feign outrage to shut down discourse and is generally good at acting butthurt. They are people who toss out "ideologue" as an insult, as if there's a position of non-ideology that they somehow own. Here, a quote:

What is smarm, exactly? Smarm is a kind of performance—an assumption of the forms of seriousness, of virtue, of constructiveness, without the substance. Smarm is concerned with appropriateness and with tone. Smarm disapproves.

Smarm would rather talk about anything other than smarm. Why, smarm asks, can't everyone just be nicer?

Smarm hates snark. Scocca basically put his finger on what is my #1 frustration with the internet, which is that your nice and giving blogger tries to write funny and hopefully persuasive arguments, only to be met with a sea of purse-lipped whiners who are concerned that your blogger is not ladylike enough, though that word is rarely used because they know they have to be better at coding their obvious sexism. Read the whole thing. It's awesome. It also inspired this amazing exchange on Twitter, after I linked it:

Really, read Scocca's entire essay, but it was really wonderful having someone prove his thesis within minutes of my posting the essay, which our smarmy motherfucker clearly did not read (not that he would be capable of feeling shame), on Twitter.
Scocca is writing a polemical, so I tried to squelch my single objection to his thesis, which is that I don't think all of the anti-snark sentiment online is smarm. Snark is a wonderful thing, but there are many people who assume the pose of the snarker but do not actually have the wits to understand what they are criticizing, and cannot snark effectively. Much of what is called "snark" online is witless idiots who know that snarking is a thing and believe that imitating the form of it will create the illusion that they're smarter than the person they hate. I am insulted day in and day out by people who  think they are snarking, but their attempts at snark are so bad that my pity for them overwhelms any possibility that their low opinion of me would give me pain. Rebecca Watson's Page O' Hate is a great source of examples of people who think they're snarking, but are really just an embarrassment to the form.

For some reason, the witless imitators of snark on the internet will never let go of the idea that calling someone by a nickname they don't use is the fucking funniest thing that ever happened. I get that a lot, assholes calling me "Mandy". You can just screeches of laughter as they do it. "I called her 'Mandy'! Oh man, that shit is hilarious! I haven't laughed this hard since Adam Sandler dressed up as a woman!"
Though to be fair, "Twatson" is almost funny. It's not snark. It's a pun. But it verges on nearly being a funny one, if there was such thing as a funny pun.

And so on and so forth. The abuse of the form of "snark" by people incapable of producing quality humor is enough to wear anyone down. There's also the widespread but less obvious irritant of people who believe that the best way to seem smart is to assume the pose of wearied pessimist. Unable to think clearly and rationally for themselves, they instead decide all news is bad news and nothing is ever good and their response to all blog posts, articles, YouTube clips, or suggestions that one is enjoying a cup of coffee by dissing it. They mistake believing that all things are bad all the time for intelligence and revolt in anger should anyone write a news story about something good happening. These folks were particularly hard to endure after the Obama administration mandated that contraception be covered without a copay, scrambling as they did for some reason to argue that the good news is secretly bad. These folks basically own the comment sections at many major websites, and I can easily see how people might think this is what "snark" is and get fucking tired of it.
But even though he is writing a polemical and tell those who are doing the "yeah but" thing to fuck the fuck off, Scocca throws us a bone:

Snark is often conflated with cynicism, which is a troublesome misreading. Snark may speak in cynical terms about a cynical world, but it is not cynicism itself. It is a theory of cynicism.

The practice of cynicism is smarm.

Which is true, now that I think about it. People who want to piss on good news inevitably follow it up with some smarmy bullshit, often involving the phrase "single payer".

At some point, in a piece like this, convention calls for the admission that the complaints against snark are not entirely without merit. Fine. Some snark is harmful and rotten and stupid. Just as, to various degrees, some poems and Page-One newspaper stories and sermons and football gambling advice columns are harmful and rotten and stupid. Like every other mode, snark can sometimes be done badly or to bad purposes.

And with that, Scocca really did shut down any intellectually honest objections. For which I would like to say, none of the above an an objection. Just examples of what kinds of things people mistake for snark that we should be quite clear are not actually snark.