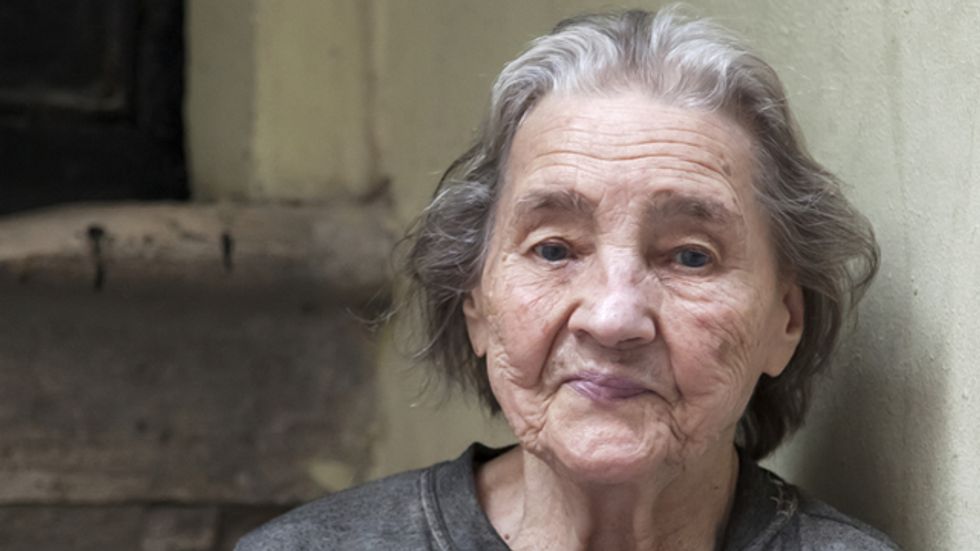 Breast cancer victim Marsha Kilgore lost her home in Fresno, California and died soon after she was foreclosed on by Wells Fargo, which had promised a loan modification but later reneged.

On Saturday, the Fresno Bee reported that Kilgore's troubles began in 2005 when she was diagnosed with breast cancer, had a double mastectomy and was forced to stop working.

The 62-year-old woman had made regular mortgage payments for 16 years. And although her Social Security payments and disability provided her with enough money to continue making payments, a sales call convinced her she would be better off with something called a "pick-a-payment" loan from World Savings, which gave the borrower the flexibility to pay less if they needed to.

Kilgore, a former real estate agent, had been ill at the time she signed papers and later realized the true cost of the loan. But World Savings would not allow her to rescind her signature on the loan.

World Savings had sold their "pick-a-payment" loans to enough other customers that Kilgore was able to join a class action lawsuit against Wells Fargo, which had bought the bank.

Under a $2 billion settlement in the class action suit, Wells Fargo agreed to modify her loan so she could stay in her home. Her lawyer, Lenore Albert, said that Kilgore needed a home for health care equipment like oxygen, and Medicare would only provide full benefits if she had a permanent address.

Wells Fargo spokesperson Tom Goyda told the Fresno Bee that Kilgore had to be evicted after the bank tried for three years to find a new loan for her.

"We did provide a modification, but unfortunately, we could not find an option after that to allow her to stay in her home," he explained.

Kilgore was evicted last June, which meant that her oxygen subsidies and some other Medicare benefits would stop.

After Kilgore lost her battle with cancer this year, her attorney filed a wrongful death lawsuit against Wells Fargo seeking $250,000.

"The bank made a conscious decision that their profit meant more than her life, and that's despicable," Abert explained. "They knew with 100% certainty that she would lose her home."

Kilgore's daughter, Brooke Noble, said that the case had been "consuming" her mother.

"My mother could fight for only one thing, her house or her life," she said.

René Powers, a close friend of Kilgore, recalled that the 62-year-old woman had predicted she would die from fighting to keep her house.