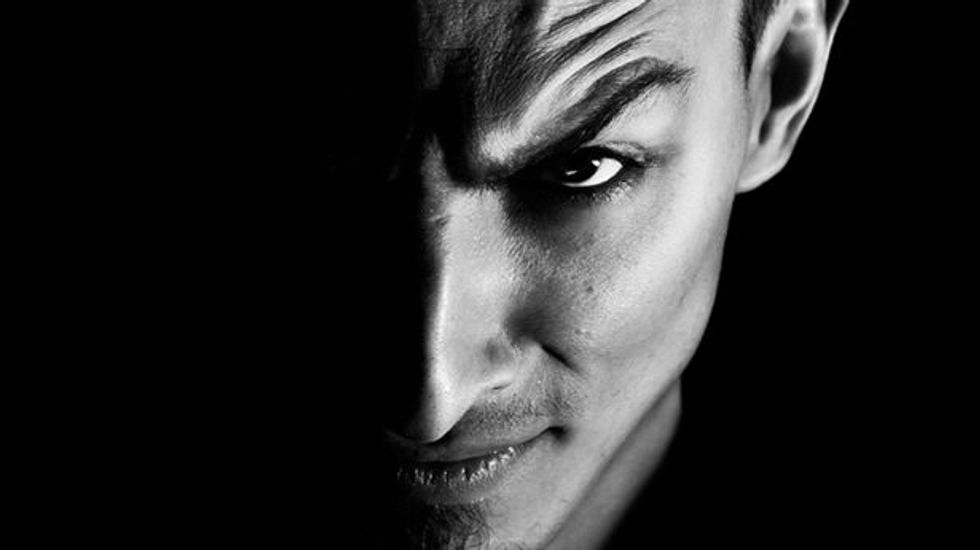 The Satanic Temple, a New York City-based religious organization, has offered to donate a monument on behalf of Oklahoma Satanists for display upon the capital grounds.

In an email-interview with Hemant Mehta, the Temple's spokesman, Lucien Greaves, explained why the organization wanted to erect a monument to Satan on the capital grounds. "[B]y accepting our offer," he said, "the good people of Oklahoma City will have the opportunity to show that they espouse the basic freedoms spelled out in the Constitution ... Allowing us to donate a monument would show that the Oklahoma City Council does not discriminate, and both the religious and non-religious should be happy with such an outcome."

Greaves linked the Oklahoma donation to a larger effort to demonstrate that bills designed to promote Christianity in public places -- including schools and government-run parks and buildings -- "instead promoted religious diversity."

"Obviously enabling Satanists to take advantage of the Bill was not considered when the legislation was drafted," he told Mehta, but "the fact is that laws cannot be discriminatory." He believes that there is no "legal basis upon which they could possibly reject" the Temple's offer, because "they set the precedent themselves, and they simply can’t reject a monument on the grounds that it its being donated by Satanists rather than a Baptist Deacon."

There is some debate as to whether the Satanic Temple is an actual satanic group, or merely a satirical one, Greaves asks, "[w]hy can't it be both?"