Texas judge claims he dragged girlfriend by hair, strangled her to 'save her life' 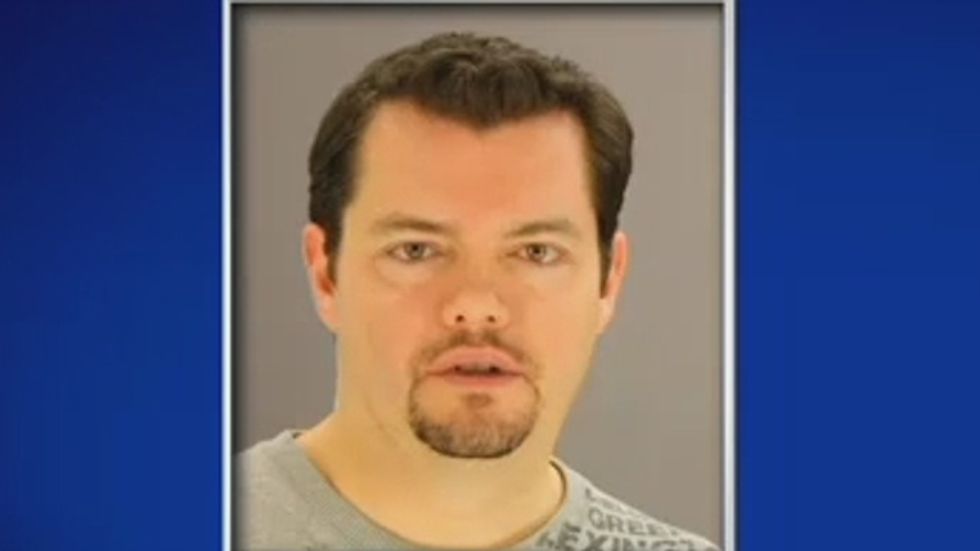 A Texas county judge was arrested last week after he was accused of dragging his girlfriend by her hair and strangling her -- but he claims he did it to save her life.

KHOU reported that police responded to a disturbance at about 2 a.m. on Saturday morning and a woman who said that she was Dallas County State District Judge Carlos Raul Cortez's girlfriend said that the two had been in a fight over a child's medication.

According to a police report, the responding officer observed red marks on the woman's neck.

"[The woman] ... pulled down the portion of her blouse which covered her neck and showed several red marks," the police report noted. "The red marks were clearly visible and appeared to encompass the majority of her neck."

The 26-year-old woman said that she and 44-year-old Cortez had been drinking for several hours before the altercation occurred.

"[Cortez] walked up to her and grabbed her by her hair and throat with both hands, impeding the flow of oxygen and causing dizziness," the report stated.

At some point, the woman said that Cortez dragged her by the hair and leaned her against the balcony, choking her for about 15 seconds. She said that he verbally threatened to kill her. The police report also indicated that a child in the home witnessed the incident.

Cortez was arrested on assault, family violence and strangulation charges. He was released on a $15,000 bond.

The 44th State Civil District Court judge is a Democrat and was first elected in 2006. He recently received a Medal of Friendship from the Mongolian government for assistance in a smuggling case. The Dallas Morning News has previously reported that he has been accused of using drugs and frequenting prostitutes, which he has denied.

In a statement on Saturday, Cortez' attorney noted that the judge had not yet been officially indicted.

"The allegations made by the complainant are false," the statement said. "If necessary, it will be shown in the proper forum that Judge Cortez actually saved her life."

"Judge Cortez will continue to serve the State of Texas and Dallas County like he has for the last seven years – as an award winning jurist who handles his court with courtesy and dignity to all who seek Justice."