'This one feels different': Rachel Maddow on the fall of Utah's marriage equality ban 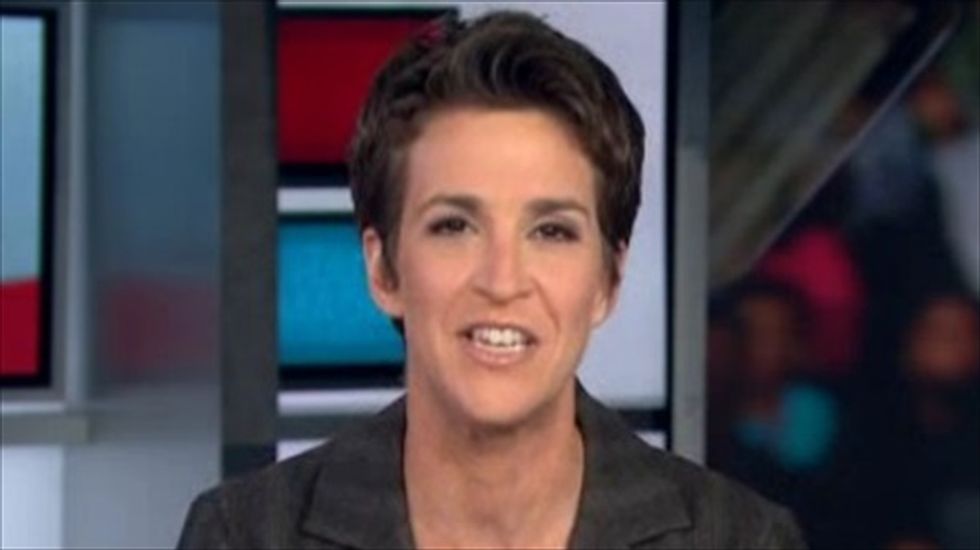 Even as more marriage-equality bans around the country fall by the wayside, Rachel Maddow noted on Friday, the news that the same thing happened in Utah -- "yes, that Utah" -- stood out.

Her guest, New York University law professor Kenji Yoshino, did agree that the Utah ruling did signal a shift, considering the relatively low support for same-sex marriages in the state.

"Same-sex marriage advocates never thought that they would get Utah in the next decade," Yoshino told Maddow. "To have it happen today is extraordinary."

Maddow intepreted the ruling to mean that the 30 states where marriage equality bans are amendments to the state's constitution could face stiffer legal challenges following the Supreme Court ruling since those would be measured against the federal Constitution, an assessment with which Yoshino concurred.

"Possibly," Yoshino said, explaining that there have been dozens of federal challenges filed against same-sex marriage bans, including a Virginia case that might make it to the high court.

"The big deal about this case is that they've used the nuclear option, a, and said, 'We're gonna bring a federal constitutional challenge to this,'" Yoshion said. "But also, 'We're gonna use Windsor, we're gonna use that Windsor case."

That case, he pointed out, challenged the Defense of Marriage Act's lack of recognition for same-sex marriages in states like New York, where they are legal.

"The inexorable logic of [Justice Anthony] Kennedy's opinion is, this is about the dignity of gay people," Yoshino observed. "It doesn't matter whether it's a federal actor or [a] state actor that is [trampling] on the marriage rights of gay couples."

"And states can't infringe [on] that, no matter what their state constitutions say," Maddow said, finishing the thought.

Watch Maddow's commentary, as aired Friday on MSNBC, below.