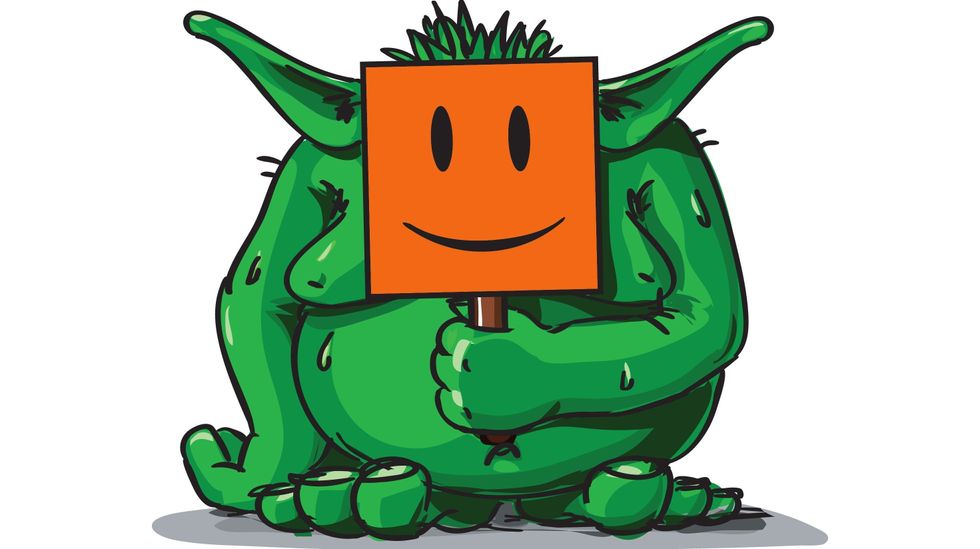 Ah, Upworthy: an online beacon of earnestness and hope, a place where gentle souls find refuge against the casual horrors and bleak humor of the larger Web, a destination for anyone—no, please, come in, all are welcome—who wants to absorb bit of…