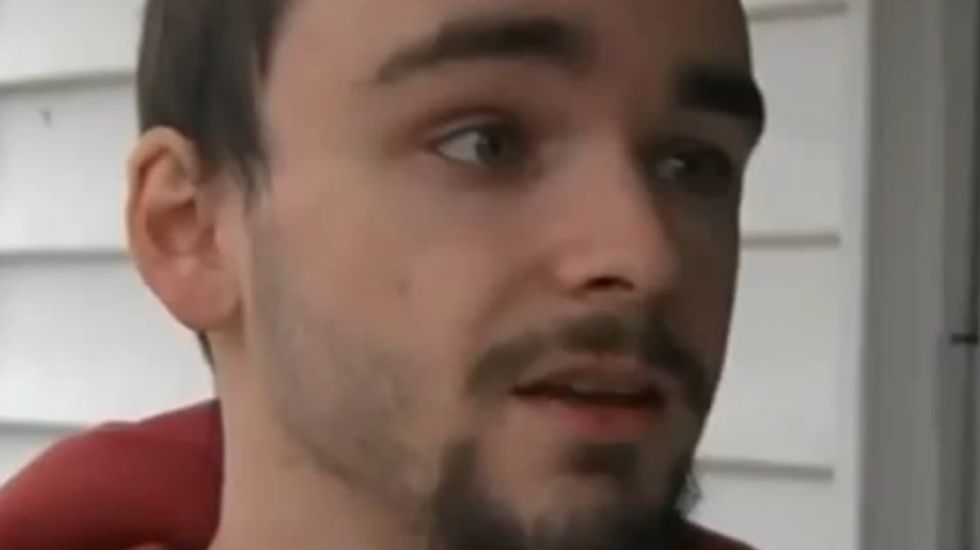 Police in Sunbury, Pennsylvania arrested a pair of newlyweds who used Craigslist to lure a man to his death "because they wanted to kill someone together."

Elytte Barbour told the officers who arrested him that he and his new wife, Miranda, had planned on killing someone before they were married, but that their plans never worked out until the victim, Troy LaFerrara, responded to an ad for "companionship" they placed last month.

According to Elytte Barbour, 22, his 18-year-old wife Miranda regularly hired herself out as a "companion" for men. "She is not a prostitute," he told the Daily Item of Sunburg. "What she does is meet men who have broken marriages or have no one in their lives, and she meets with them and has delightful conversation."

He claimed to be supportive of her business because it didn't involve sexual contact.

Miranda Barbour initially claimed that she killed LaFerrara in self-defense, insisting that after she met him at a local mall, he took her to a secluded location and began choking and groping her.

"I do not believe this was malicious whatsoever," the husband told WHP 21 News at that time. "I believe she was attacked and that under those circumstances she took necessary measures to defend yourself."

But as they talked to police, their stories began to conflict. Miranda claimed to have bought the cleaning supplies she used to clean her car after the murder, but police acquired surveillance footage of Elytte purchasing identical supplies hours before the murder. And while they did celebrate his birthday at a strip club after the murder, records at the club indicate that they arrived hours after LaFerrara had been murdered and his body dumped in an alley.

Eventually, Elytte Barbour confessed that when Miranda picked LaFerrara up, he was hiding in the back seat of their SUV. On his wife's signal, he wrapped a cord around LaFerrara's neck and strangled him while Miranda stabbed him over 20 times. The couple then dumped the body, cleaned the car and then drove to the strip club.

Watch a report on the progress of the investigation below.