Armed Minnesota man burns down his own house, then blames Obama 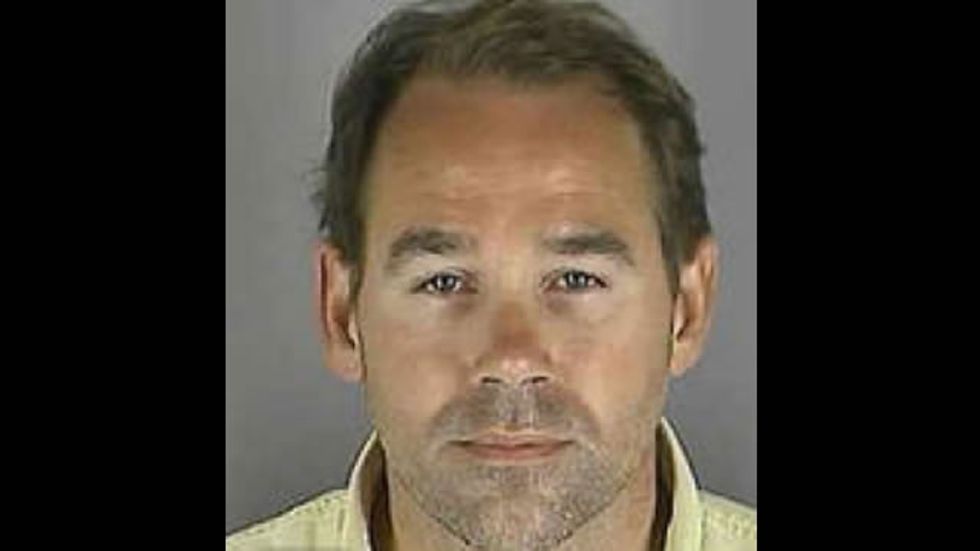 A Minnesota man is in custody on charges of arson after police say that he set fire to his house and then blamed President Barack Obama and the Central Intelligence Agency (CIA).

Patch reported that fire was reported coming from the Minnetonka home of 49-year-old Ronald Gary Bailey after 9 p.m. on Dec. 1.

According to court records, Bailey asked firefighters responding to the call when they would be finished putting out the blaze so that he could "start the rest of my house on fire.”

But by the time that firefighters had extinguished the fire, the home had been destroyed. Standing at the end of his driveway, Bailey explained to them: "You should know, you did this, the CIA implanted a computer in my brain and body.”

“What do I have to do, how big of a bomb do I have to build before the police respect me?” Bailey said, according to court documents.

Officers who were transporting Bailey to Hennepin County Medical Center's behavioral Crisis Intervention Center discovered that he had a loaded .380 caliber pistol concealed in his pocket.

At some point, Bailey told officers that he was the “first half-man/half-robot created by the government.” He said that the CIA and FBI had bugged his house, and blamed "Obama" and the "CIA" for causing the fire that burned down his home.

He also threatened to destroy his entire neighborhood with fire if he was released.

A criminal complaint said that neighbors heard multiple gunshots prior to the fire, and at least one other handgun was found inside his home.

Bailey was charged with arson first degree and possession of a pistol by an incompetent or mentally ill person. He was being held on a $100,000.

Arrest records for Bailey in Hennepin County date back to 2004 and include a 2006 charge for fleeing from an officer, for which he was found not guilty by reason of mental illness. The verdict barred him from owning a handgun. Other arrests involved DWI, drugs, firearms and harassment.